Contempt for metropolitan Australians a dangerous move for political parties

While both major parties treated urban Australians with a degree of disdain, it was the conservatives who paid the highest price for it this time around.

Comparing the discussion of the 2022 election with previous post-mortems, one standard element is notable in its absence. The discussion has focused on the loss of the Liberal heartland, the concerns of women voters and the fact that climate policy mattered after all; what is missing is the ritual anointing of one group of voters (rural and regional Australians, people of faith, the residents of Western Sydney and so on) as the "real Australians" who have received inadequate respect from the political class and whose concerns must be attended to.

A look at the post-election map suggests that this year’s candidate group may be called "metropolitan Australians" -- that is, residents of Australia’s state and territory capital cities. On current indications, the Liberal Party could hold as few as 10 to 12 metropolitan seats, less than the combined total of Greens and urban independents.

It is easy to imagine the kind of thing that might be written about these electorates if their inhabitants were seen as "real Australians": 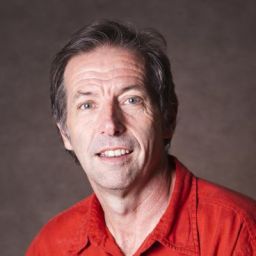 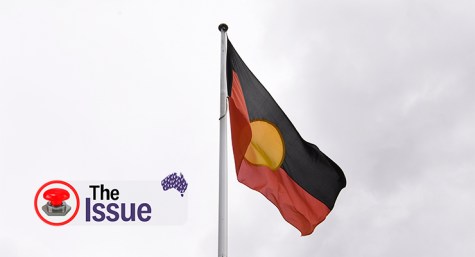 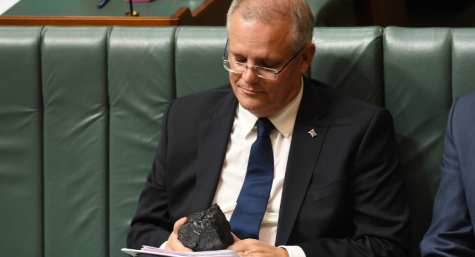 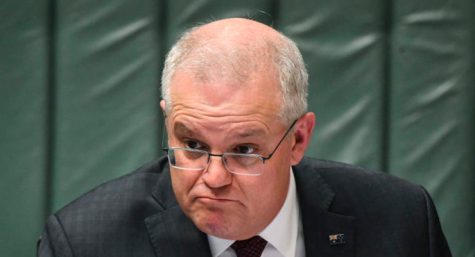