The Australian Electoral Commission's latest figures give Labor 76 seats - a lower house majority - to the coalition's 58, as vote counting continues.

Labor appears on track to govern in its own right, as vote counting continues following the federal election.

At 2pm on Monday, official figures from the Australian Electoral Commission had Labor on 76 seats in the House of Representatives – a majority in the 151-seat chamber.

The Liberal-National coalition was holding 58 seats.

Only one seat was formally listed as “close” – the NSW electorate of Gilmore.

Labor picked up 52.4 per cent of the two-party preferred vote.

The Senate results are yet to be finalised, but the most likely biggest losses will be veteran Queensland senator and One Nation leader Pauline Hanson and Liberal minister Zed Seselja in the ACT. 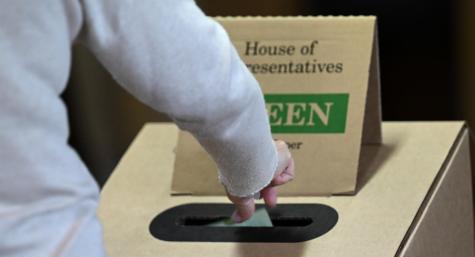 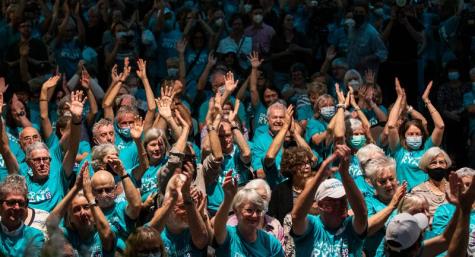 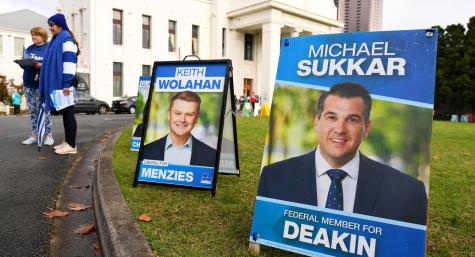