The arts barely featured in the election, but hopes are high that a Labor government will return to a national cultural policy.

After a campaign in which the arts was all but forgotten, a Labor government could see a return to a national policy guiding the sector.

“I think it remains to be seen what the outcome is, but it certainly puts to an end nine years of austerity from the coalition government,” Monash University’s Dr Ben Eltham told AAP.

The Morrison government’s $90 billion JobKeeper program excluded many arts workers due to the precarious nature of employment in the sector, while its $220 million RISE fund, targeted specifically at arts and entertainment during 2020-22, tails off in 2022-23.

At the same time, the coalition’s most recent budget cut arts funding by $190 million or 20 per cent, according to figures from the lobby group Fund the Arts, where Dr Eltham is an advisor.

A national meeting of arts and culture ministers was axed under Morrison, while the federal arts department was consumed by the Department of Infrastructure, Transport, Regional Development and Communications.

And for the duration, there was no unifying national policy to advance Australia’s arts and cultural sectors.

The change of government has come as the sector is struggling to recover from its worst crisis in a century, with live music, theatre and comedy shows still being regularly cancelled.

“So the performing arts is still very much climbing back out of the pandemic, and the damage done by this very sharp recession in the cultural industries. It’s going to take years to to repair,” Dr Eltham said.

He believes while Labor’s election commitments to the sector were modest, a Greens balance of power in the senate could see an Albanese government spend more on the arts.

Labor has promised to return to the broad-ranging national cultural policies of the Keating and Gillard eras, keep funding decisions at arms length from government, and look at a national insurance scheme for live performances.

Its biggest pledges were $80 million for a national Aboriginal art gallery in Alice Springs, and $84 million for the ABC. 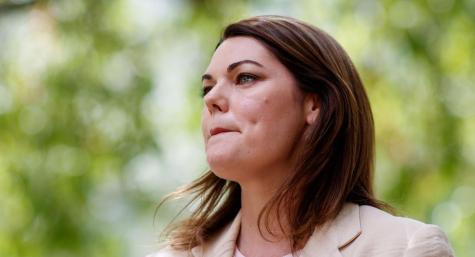 Greens back arts with minimum $250 fee 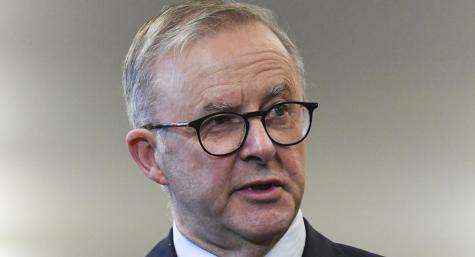 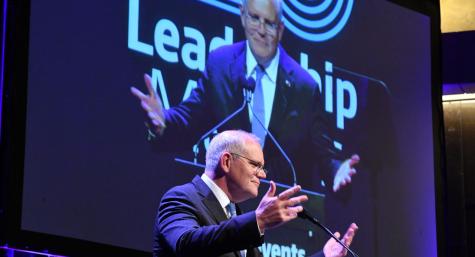