Australia finally got its climate election, as the Greens and teal independents ripped apart the blue-ribbon base.

Australians have voted overwhelmingly for stronger action on climate change, with stunning results across the country for both teal independents and the Greens delivering a harsh rebuke to the Morrison government’s years of foot-dragging on emissions reduction.

Both major parties scrapped for the centre during the six-week campaign, offering little soaring policy ambition as Scott Morrison and Anthony Albanese sought to chip away at the other’s character.

But millions of voters wanted more. After three years of catastrophic bushfires and floods, the Morrison government’s vague fig leaf of a net-zero plan wasn’t enough to convince the electorate it was in any way serious about lowering emissions. 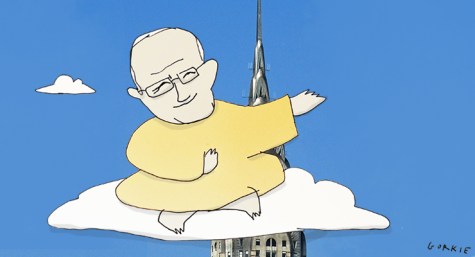 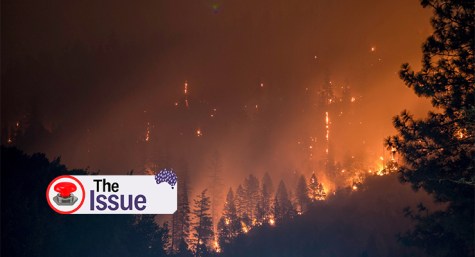 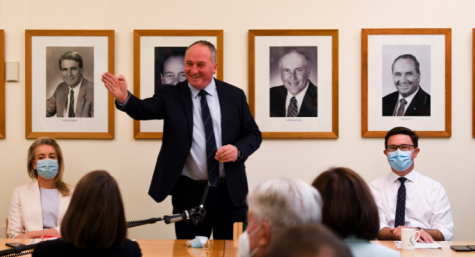