Yes, he deserves his moment in the sun, but the Labor leader must also ensure he leaves no Australians in the shade.

Well, as Albo gave the victory speech on stage, tired but vindicated, one's dominant thought was "Hmmm". I mean, first it was "YES YES YES", then "Don't say sweetest victory of all", then "Hmmm, what exactly happened?"

Your correspondent's view of the nation, developing throughout the campaign, had been that the most exuberant and energetic forces in the country were developing among the knowledge class and the broader liberal middle classes.

These were people angered by climate change inaction, corruption, lying and rorting, as well as the lack of any sense of a future plan, with no place for them in the Liberals, no sense of connection to a post-Whitlamite Labor, and the Greens too left on multiple fronts. The new social self-confidence of these sub-classes, the changes made by social media, a lot of organising by the movement springing from Indi, supercharged by money from Climate 200, had made a new supercharged force whose networked form mimicked the work/life arrangements they were accustomed to, floated on their discursive skills and abilities, in what became a virtuous circle. 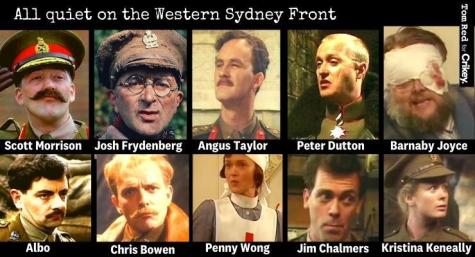 Note to Labor: beware of a desperate PM, he may invade the parts you can’t seem to reach 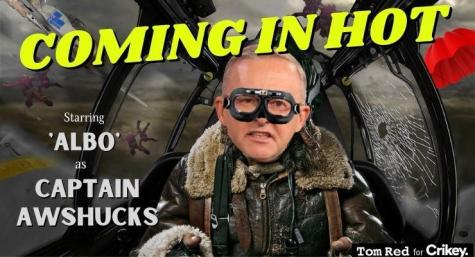 Labor looks like it’s coming in to land, but what does it actually have on board? 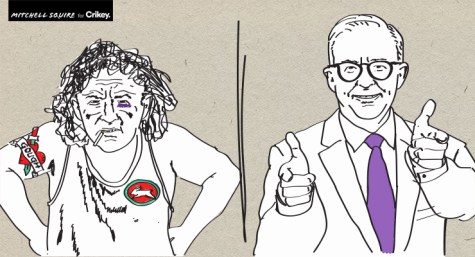 Anthony Albanese — out with the old, in with the new