Nationals leader Barnaby Joyce believes his party can win the NSW seat of Hunter and says it would show Labor remains struggling to serve regional Australia.

The Nationals look set to hold most of their 10 House of Representatives seats, but appear unlikely to add the NSW seat of Hunter.

As vote counting continued on Saturday, Labor candidate Dan Repacholi was on 54 per cent of the two-party preferred vote for Hunter, ahead of The Nationals’ James Thomson.

On early polling, the Nationals will retain Calare, Gippsland, New England and Riverina and Page.

The deputy prime minister repeated his standard claim that Labor does not represent regional people.

“Regional Australia is just annoyed that – especially the Labor Party – they think they can come up with a Sydney policy and somehow … put a bow on it and it becomes a regional policy … it doesn’t.

“They want you to protect their jobs. When they’re getting $46 or $56 an hour they don’t want to hear you’re going to put them on $26 bucks screwing in solar panels.” 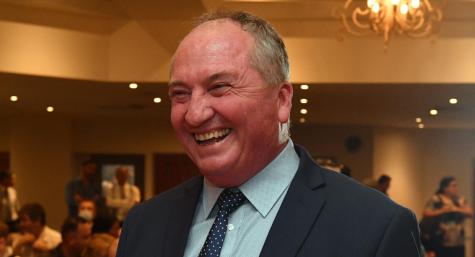 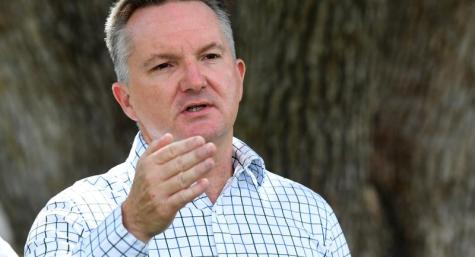 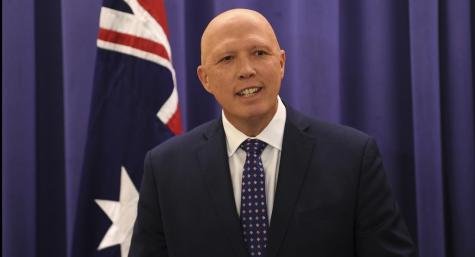