Homelessness is growing in marginal seats, so why isn’t it a hot-button issue for the major parties?

Many people currently facing homelessness live in marginal electorates. However, major parties still see it as a 'minority issue'.

If it weren’t for a bright sign, free library and women trailing in and out of its doors, the Women’s Resource Centre in Bega would look like any other house on its street. Located in the marginal electorate of Eden-Monaro -- where Labor is holding on to the seat by a thread -- the centre provides services to women facing homelessness, fleeing domestic violence, or who are in precarious situations, with no questions asked of whoever uses its services.

But the centre is struggling, organiser Jane Hughes tells Crikey, largely thanks to the housing crisis plaguing the region. In the 2020 byelection, the centre conducted a local social media survey on which issues mattered most -- with housing high up on that list.

Nearly half of all Bega’s residents are aged over 55, the 2016 census found. Locals have a median weekly household income of $986 compared to $1,486 across the state. 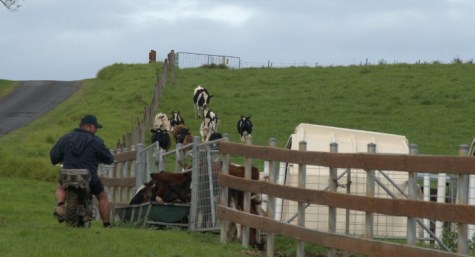 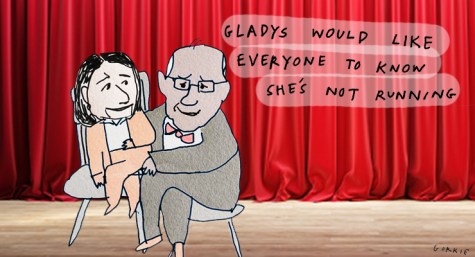 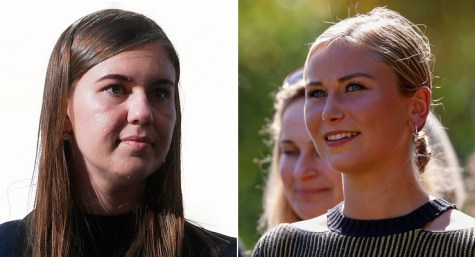