Billionaire Andrew Forrest says any hydrogen made from fossil fuels is part of the problem, and welcomes Europe's moves to boost renewable energy usage.

Iron ore billionaire and green energy champion Andrew Forrest says hydrogen made from fossil fuels is part of the climate and energy problem, not the solution.

Speaking from Barcelona after the European Commission announced a plan to cut the region’s dependence on Russian oil and gas, the Australian businessman said green hydrogen, green ammonia and green energy are the only sustainable solution.

Mr Forrest said the fossil fuel industry has highly effective campaigns to promote hydrogen made by burning coal and gas as clean, when “it is in fact highly polluting and therefore dangerous to humanity”.

“The fossil fuel industry must stop greenwashing,” he said.

He was concerned research released this week shows four out of five Australians do not realise “clean hydrogen” spruiked by the industry, and as defined by the federal government, can be made from fossil fuels and contentious carbon capture and storage technology.

The new Green Hydrogen Standard published this week at the first Green Hydrogen Assembly, attended by Mr Forrest, has established an international framework for hydrogen made from renewable resources.

Fortescue Future Industries support this new green standard and are building the world’s largest electrolyser plant in Gladstone, Queensland, as part of a new manufacturing hub to be powered by wind, solar and batteries.

The European Commission announced a “massive scaling-up and speeding-up of renewable energy in power generation, industry, buildings and transport” to break the reliance on fossil fuel imports from Russia.

Accelerating the transition, the commission also proposes an increase in the 2030 renewable energy target from 40 per cent to 45 per cent.

There will be guidance on renewable energy and power purchase agreements and the EC will provide a technical advisory facility with the European Investment Bank.

“We believe this target must be more ambitious, however this is a good start,” Mr Forrest said.

His new electrolyser facility will have an initial capacity of two gigawatts per year, more than doubling current global production, and enough to produce more than 200,000 tonnes of green hydrogen each year.

FFI is targeting the production of 15 million tonnes of green hydrogen a year by 2030, which is the equivalent of taking 60 million diesel cars off the road this decade.

“The only green ‘clean hydrogen’ is green hydrogen, made from renewable resources,” Mr Forrest said. 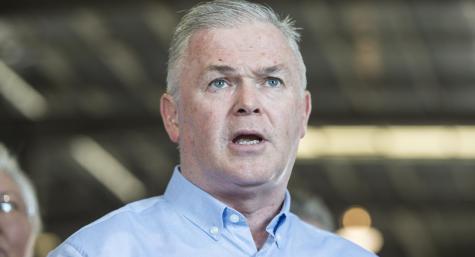 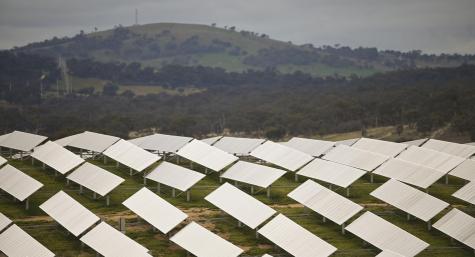 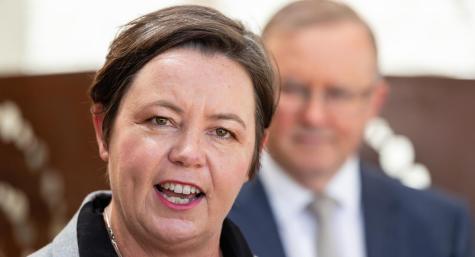 We’ve got to be careful with this new fuel and its corporate owners. It requires water…and if it’s going to replace fossil fuels…we’ll need one hell of a lot of it. Coming from the driest continent on earth the only feasible option will be desalination (powered by renewables) to get that water. Currently the trials I know of are using waste water effluent…cleaned and treated curtesy of the local council rate payer (the cheap option…we pay!!). We should be reusing and recycling WW to drink rather than burning it for corporate profits. Are we seriously thinking the same system that gave us climate change will save us?…all about exploitation and profit…we’ve got to change our thinking and take sustainability seriously or we’ll simply replace one problem with another.