A combination of early, postal and telephone votes means just over half of eligible voters will come out to polling booths on election day.

About one in three eligible voters have cast their ballot ahead of polling on election day with nearly 6 million Australians going through pre-poll centres.

A mix of pre-poll, postal and telephone votes means only about 8 million of 17 million voters are due through the doors on Saturday.

The Australian Electoral Commission will begin the task of counting ballots from tonight as the country votes for its next government.

“Everybody is out there, we have thrown everything at it,” Mr Rogers told the ABC on Saturday.

“It’s been a huge drop-out rate that we’ve had to manage. Even in the last week there was something like a 15 per cent drop-out rate in our workforce.”

The commission said about 5.54 million people made an early vote ahead of Saturday on top of a record 2.73 million people applying for a postal vote.

“It’s a real change in the way that elections are being delivered over the last few elections in Australia with more and more Australians accessing those early voting options,” Mr Rogers said.

A last minute change to regulations will allow people forced to isolate with COVID-19 to vote over the phone.

The commission has registered 45,000 people for telephone votes and another 27,000 have given ballots to their mobile team.

He said the service was now running smoothly but told voters to call in prepared and knowing who they wanted to vote for.

Mr Rogers has also urged voters to be kind to election commission staff.

“Please be kind to our staff. They’re your parents, your grandparents and your siblings,” he said in a video on social media. 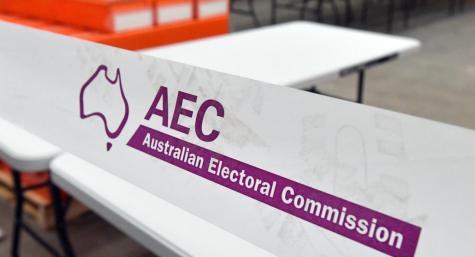 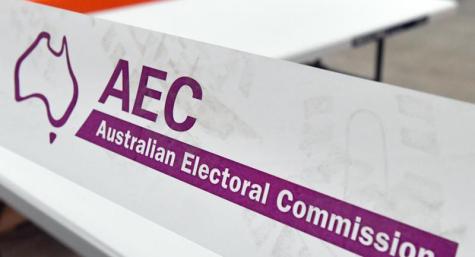 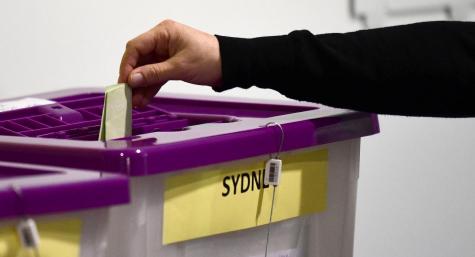