Australian construction company Metricon Homes has denied reports it is facing solvency issues, ahead of a meeting with the Victorian treasurer.

The Victorian treasurer is meeting with construction company Metricon Homes amid reports the business is on the verge of collapse.

Metricon’s chief executive Peter Langfelder has denied the reports, saying there is “no basis” to the rumours and the business is “strong and viable”.

But Premier Daniel Andrews confirmed the company would meet with the treasurer on Thursday, saying the meeting had been scheduled for some days and was not an unusual situation.

“It’ll be an exercise in listening and then working out what, if any, support … can be meaningfully provided to that business.

“But it’s really important we don’t add fuel to (the speculation) and perhaps even make the job of dealing with their challenges even harder.”

The 71-year-old died unexpectedly earlier this week, leaving behind his wife and four children.

“I ask for patience and consideration from our customers whilst our executives and staff deal with their loss,” Mr Langfelder said in a statement.

“We are focused on the business running as smoothly as possible, servicing all our customers and continuing to get homes to site and completed on time.”

“It is incumbent on everyone not to join in with the rumour narrative, especially during this incredibly challenging time,'” Ms Casson said in a statement.

“Now, more than ever, it is vital that our industry sticks together and supports each other. ”

Metricon Homes, which currently has 4000 houses under construction across Australia’s east coast, also holds a $12 million contract to build social housing in Victoria. 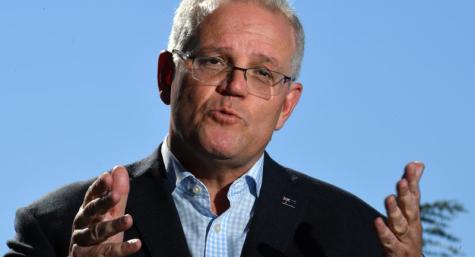 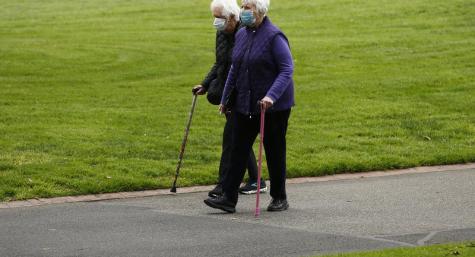 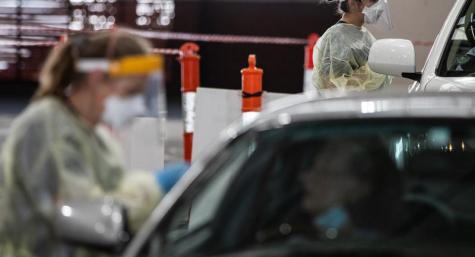