‘Every person has the right to feel safe’: Sarah Newman — Greens candidate for Chisholm, VIC

In Crikey’s Elect Me! series, we ask candidates across the breadth of the political spectrum for their answers to the same key questions.

If you could change just one thing about Australia, what would it be?

Eradicating discrimination. Every person has the right to feel safe, no matter where they are. It would also have the effect of eradicating gender-based violence and abuse, the gender pay gap and a whole host of other societal problems.

What is the worst thing anyone has ever said to you?

“You have cancer.” Followed closely by, “You need to undertake two more rounds of chemo”. This answer probably isn’t in the spirit of the question asked, but it is the worst thing that has ever been said to me. I have incredible amounts of respect and admiration for my oncologist and the nursing staff at Epworth Hospital for taking care of me during that time.

What is the best thing that has ever happened to you?

It’s a toss-up between coming out as bisexual and never having to go through chemo again. Coming out because of the freedom and feeling of lightness it gave me, but beating cancer because, well, I beat cancer!

Who or what do you see as the biggest threat to Australia?

Rupert Murdoch’s media empire. No one corporation should hold 70% of Australia’s media coverage. Especially not when what they print is so harmful and so persuasive in the political landscape.

Which historical figure do you most admire and why?

Too many to name, for so many different reasons! I study women’s and queer history and there are so many standout people who have made our world a better place. I would like to shout out Marsha P Johnson and Sylvia Rivera for their work on intersectional trans rights and queer rights. I’m sure that we wouldn’t be where we are today without them.

What would your final meal be?

Parma and chips. Hands down. 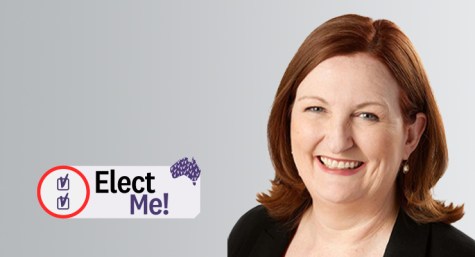 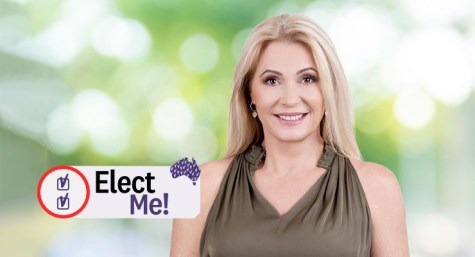 ‘Threat of control’ by government biggest threat to Australia: Geena Court — One Nation candidate for Leichhardt 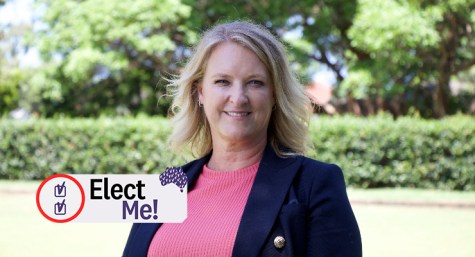 Decent folk should only vote for candidates who adhere to both of 2 fundamental positions, specifically (1) love thy neighbor as thyself, and (2) zero tolerance for lying.

Markedly different adherence to this fundamental moral imperative is well illustrated by the different Coalition, Labor and Greens positions on the lot of the 15 million sorely oppressed and mostly impoverished Palestinians comprising 8 million Exiled Palestinians (10% of global refugees and forbidden from stepping foot on the land continuously inhabited by their forebears for over 3,000 years), 5.2 million Occupied Palestinians (excluded from human rights under highly abusive military occupation, and excluded from voting for the government ruling them i.e. subject to egregious apartheid), and 2 million Israeli Palestinians (able to vote albeit as Third Class citizens under 65 race-based discriminatory laws).

A Green?
Not a word about ecology or…what’s the word… the environment but the very model of a modern candidate, all the intersectional boxes ticked and banalities mouthed.