New figures are likely to show wages were growing at an annual rate of 2.5 per cent as of the March quarter, less than half the rate of inflation.

Debate around cost of living pressures have dominated the six-week federal election campaign and the latest wage growth figures are likely to turn up the heat on the Morrison government’s economic performance.

The Australian Bureau of Statistics’ wage price index for the March quarter is likely to show voters’ pay is growing at half the rate of inflation, despite the government persistently spruiking a strong economy.

Economists expect Wednesday’s data – used by the Reserve Bank of Australia and Treasury to assess wages growth – is likely to show wages grew at a slightly more upbeat 0.8 per cent in the March quarter.

However, this would still leave the annual rate at 2.5 per cent.

While the highest rate since 2014, it is substantially below the annual rate of inflation at 5.1 per cent as of the March quarter.

“If it comes out as the economists expect, what it will show is that we’re about to see the biggest real wages cut in more than 20 years,” shadow treasurer Jim Chalmers told the Nine network.

“The government doesn’t want you focused on that.”

But Prime Minister Scott Morrison, like the RBA, insists wages are going up.

“Inflation is the challenge,” he told reporters while on the campaign trail in Melbourne.

“Wages are going to go up because unemployment is coming down. And unemployment has fallen to four per cent in this country.”

April labour force figures are released on Thursday and economists expect them to show unemployment has fallen even further to 3.9 per cent, its lowest level since 1974.

Even if economists are wrong and the wage result proves to be stronger because of a tight labour market, there will be little joy for borrowers.

The RBA is widely expected to lift the cash rate by 25 basis points to 0.6 per cent at its June board meeting, following on from its first rate increase in more than a decade earlier this month.

The minutes of the RBA May board meeting showed it discussed the option of increases of 15, 25 or 40 basis points in the cash rate.

It said a 25 basis points rise would help signal the board was now returning to normal operating procedures after the extraordinary period of the pandemic.

But it said an argument for an increase of 40 basis points could be made given the upside risks to inflation and the current very low level of interest rates. 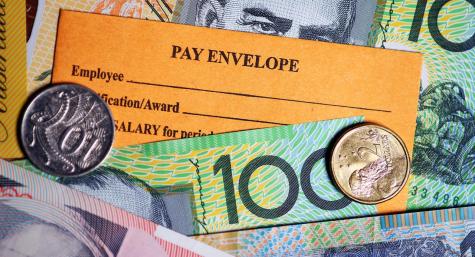 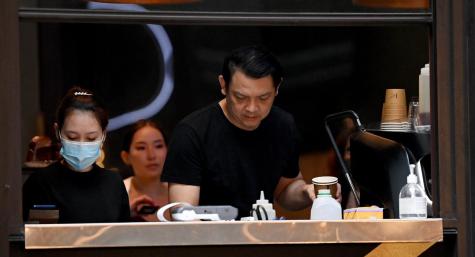 Growth in manufacturing slows in May 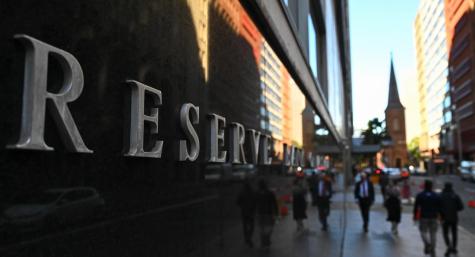