The federal government and Labor are going head to head on housing policy after the coalition proposed allowing people to access their super for a deposit.

Federal Labor has attacked the government’s new policy allowing first-home buyers to dip into their superannuation to get into the housing market.

Prime Minister Scott Morrison used the Liberal Party’s official election campaign launch on Sunday to announce first home buyers will be able to access 40 per cent of their superannuation up to $50,000 to buy a house.

But Labor housing spokesperson Jason Clare said the policy would drive up prices and hurt young Australians, after the former prime minister and super architect Paul Keating called it a “full-frontal assault” on the system.

Mr Clare branded the policy “a last desperate act from a dying government”.

“This would be like adding kerosene to a fire. Their super will supercharge the property prices,” he said.

“You shouldn’t have to raid your super to buy a home.”

“That last great generation of Liberal leaders who could count – Howard, Costello, Turnbull, Cormann – have all reached the conclusion that this policy won’t work.”

Mr Morrison said the policy would put Australians in charge of their own superannuation and give people retirement security.

“The evidence shows that the best thing we can do to help Australians achieve financial security in their retirement is to help them own their own home,” he said.

Homeowners would then return the initial super amount withdrawn plus an equivalent proportion of the capital gain or loss when they eventually sell the house.

“This will responsibly ensure that the majority of your super remains in your existing fund and maintains the diversification of your savings,” Mr Morrison said.

“But this will be a game-changer for thousands of Australian families who sit and look at that money on their balance and go, ‘if only I had that to help me now’.”

The Australian Institute of Superannuation Trustees said the coalition’s plan would drive up house prices and undermine the core purpose of the super system.

“Superannuation … is not a piggy bank the government can open at its convenience to avoid dealing with the real systemic issues facing first home buyers.”

A McKell Institute report points to a $45,352 increase in the median house price in Sydney and by almost $100,000 in Brisbane, under the policy.

The report also found Australians who chose to invest in a house deposit instead of keeping their money invested in super would retire worse off, because the average returns in a super fund are superior to the average growth in house prices over the long term. 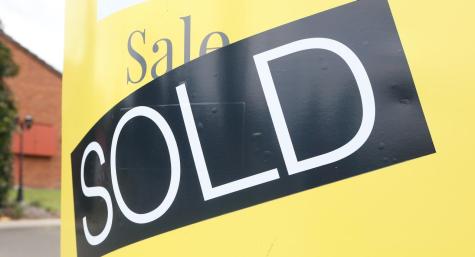 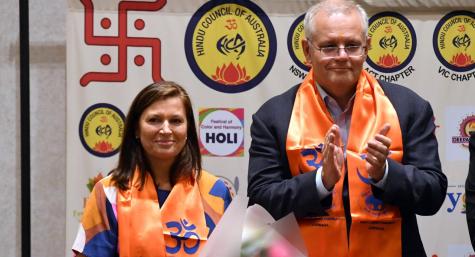 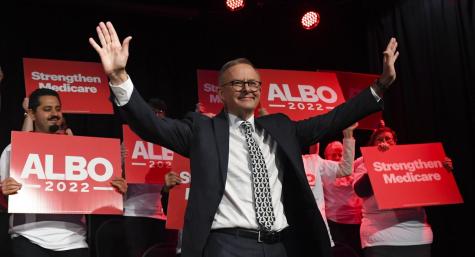