Is Katherine Deves the victim here? Australia's most powerful people would certainly like you to believe she is.

Is Katherine Deves the victim here?

She’s seeking to represent one of Australia’s wealthiest electorates on behalf of the party of government. She was handpicked by Scott Morrison, the most powerful person in the country, over the desires of the rank-and-file Liberal Party members. Deves was even given a waiver by the party to stand for election despite having been a financial member of the party for less than six months.

Her candidacy has been relentlessly covered by the media. A lot of it has been negative — led by coverage by news.com.au journalist Samantha Maiden of Deves’ thousands of transphobic tweets — but she’s also been given prominent softball interviews by News Corp, Nine’s papers and radio stations, and the SBS. Headlines about Deves being silenced, defending her right to speak, have been unironically splashed across the nation’s front pages for weeks.

Deves’ motivation for running for politics was her obsession with trans people. Ostensibly, this is about trans women in sport but, as per her own comments, her real passion is ending “gender identity ideology”. She spins herself as a woman’s advocate whose interest in the issue is specific to advocating against trans women.

Interest in Deves’ candidacy had faded until a few things happened this week. First, Sky News’ Chris Kenny interviewed her on the hustings where she reiterated her view that trans people are mutilated and made it clear that she hadn’t apologised for what she had said. Then, Scott Morrison backed her in again at a press conference and said, “We can’t pretend this is not a serious, significant issue”. 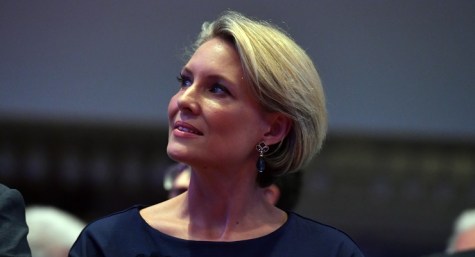 Trans health is a serious, significant issue. Trans children seeking “gender reversal surgery”, as the prime minister incorrectly called it, is not. Nor is the issue of trans women in sport. Depending on where you look, issues like cost of living, the environment, health, aged care, federal integrity are all topics that punters care about. They aren’t asking about a surgery only accessible to adults or a sports competition issue that most female athletes support.

The only reason that Deves is still getting attention is because the nation’s most powerful people want you to focus on her. Nine’s Niki Savva reports that Deves’ campaign is being run out of the prime minister’s office and that her interview with Sky that kicked off the news cycle yet again was masterminded by his staff. Senior Liberals fear Morrison is trying to use her candidacy to rev up religious voters at the cost of moderate, inner-city support.

Today, a “tearful” Deves was given the front-page treatment by the Nine papers — an interview that Coalition spokesperson Anne Ruston “seriously doubts” was set up by the government — where she is centred as the victim.

This is what happens when power speaks over truth. Australia is facing a climate crisis. Housing is less affordable than ever. Inflation is spiking, almost certainly beyond wages that haven’t gone up in real terms in a decade. Our aged care and health sectors are under incredible stress.

But don’t look at that. Pay attention to the doomed candidate promoting redundant legislation on an issue few people are affected by or care about. Ignore the marginalised people whom she seeks to exclude. Instead observe Deves’ anguish over being judged, criticised even, for comments that she made hundreds of times.

The Katherine Deves saga is manufactured to distract you from stories that matter. The only silver lining is that it reveals the character of those who are crass enough to seek to exploit it. 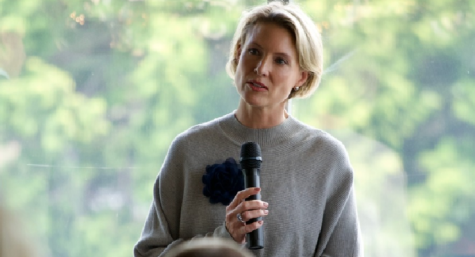 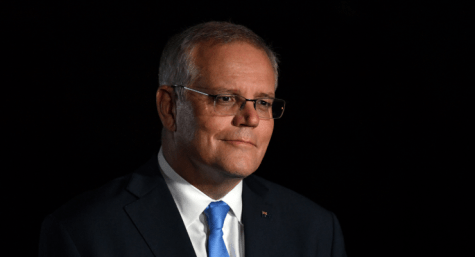 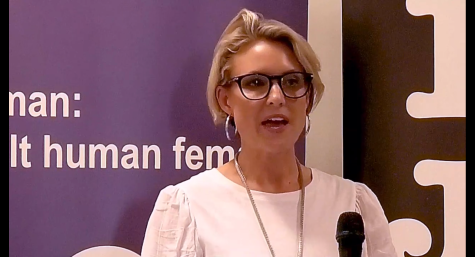 Mr Cam Wilson, “crass” is a soft word. May I suggest “cruel” as closer to reality?

I think crass is more appropriate.

With megaphone Murdoch’s Sky Noise After Dark in your corner, managing to lose, must be somewhat of a challenge.

This is what Australia’s media has come to! Why? Murdoch!
Look at the number of journalists in all forms of media who’ve not been in the employ of Murdoch. Then look at where they are now. They carry on the Murdoch belief wherever they finish up. Bit like being taught by the Catholics = once a Catholic always a Catholic – brainwashed to the end.

Nailed it, Cam Wilson. Thank you.

Some of the most powerful people in the country picking on a few kids who just want to kick a ball around with their friends. How brave.