Off the coast of Yemen, a timebomb bigger than the Exxon Valdez is primed to explode

A derelict tanker holding more than 1 million barrels of crude oil sits in the Red Sea, teetering on collapse.

In the midst of the war in Yemen, there is an ecological timebomb ticking just off the coast: a derelict oil tanker that could cause a disastrous oil spill unless immediate action is taken to avert the catastrophe.

Originally used as an offshore storage vessel, the FSO Safer was largely abandoned in 2015 when the Yemeni civil war forced its maintenance and repair operations to come to a halt. After years of decay, aid agencies and environmental groups warn that the rusting tanker -- which holds an estimated 1.14 million barrels of oil -- is now teetering on the verge of collapse.

If the tanker breaks apart, it could cause one of the largest ocean oil spills in history -- bigger than the Amoco Cadiz in France in 1978, the Exxon Valdez in Alaska in 1989, or the Prestige in Spain in 2002 -- and cost tens of billions of dollars to clean up.

Read more about a UN plan to secure the oil.

Christina Lu is an editorial fellow at Foreign Policy. Prior to joining FP, she worked at Foreign Affairs and the Southern African Institute for Policy and Research in Lusaka, Zambia. She is a graduate of Cornell University, where she received a bachelor’s degree in government and economics. 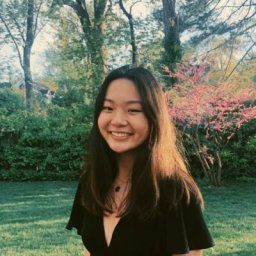 Robbie Gramer is a diplomacy and national security reporter at Foreign Policy. 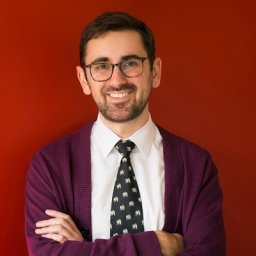 Who’s gonna save me? The Oils are gone, and the oil spill won’t stop

What’s big, slick and floating towards the WA coast…

What happens when a ship lands on a coral reef?