Father, son and ghost of Duterte in the Philippines as Marcos Jr poised to take reins

The son of the disgraced and exiled former president is set to assume the presidency after the brutal regime of Rodrigo Duterte ends on June 30.

Ferdinand “Bongbong” Marcos Jr is on the cusp of becoming president of the Philippines, South-East Asia's oldest democracy, in a remarkable reversal of fortune for the family that was run out of the country in 1986 following his father’s corrupt dictatorship.

Marcos Jr, 64, received almost 30 million votes in the May 9 election, more than double those of his closest rival after more than 90% of votes were tallied last night. His father ruled the country from 1965 to 1986, and with his high-living wife Imelda they stole billions of dollars from the country and had countless thousands of those who opposed or stood in his way killed before he was exiled. He died in Hawaii in 1989.

Marcos defeated Vice-President Leni Robredo, a human rights lawyer and advocate for the poor, in a triumph of populism and defeat for liberal democracy in a campaign marred by industrial-strength misinformation on social media. Blanket coverage on Facebook, YouTube and TikTok has peddled a rose-tinted version of the family's history, describing the Marcos years that included martial law as "the golden years” and positioning his son as the rightful heir who would restore the country to glory.

Read more about just how common dynastic politics are in Asia. 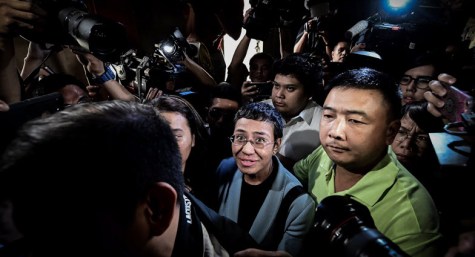 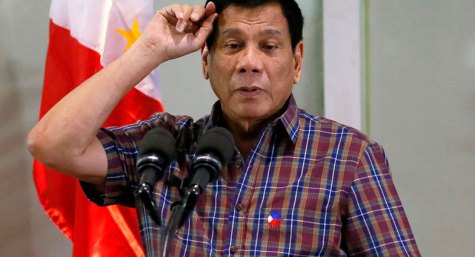 Australia tries to offload asylum seekers to yet another poor neighbour