‘No meaningful inquiry’ into rape allegations against Hillsong pastor

Hillsong faces more explosive revelations as it is found to have promoted a pastor despite knowing of his affair with a young employee.

A high-ranking Hillsong pastor who allegedly raped a junior female staff member while conducting an extramarital affair was subsequently promoted to a position of more authority in the church, despite Hillsong’s leadership knowing of the affair.

The revelation is contained in an internal Hillsong investigation obtained by Crikey.

The investigation, conducted by Hillsong lawyers in the United States and finalised at the beginning of last year, probed allegations from the young woman that she had not consented to sex with the senior pastor, Reed Bogard, at their initial encounter. Bogard was married at the time.

Read more about the shocking revelations coming out of the Hillsong megachurch. 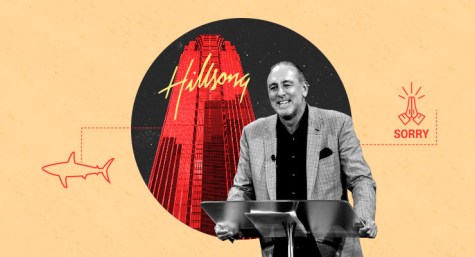 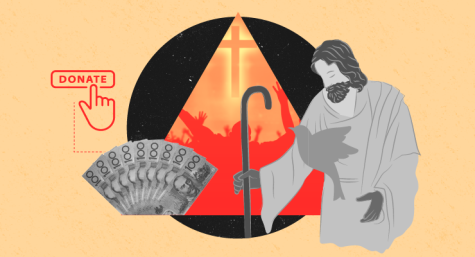 The Hillsong flock, lost and forlorn, looks to the Good Shepherd — as the young revolt 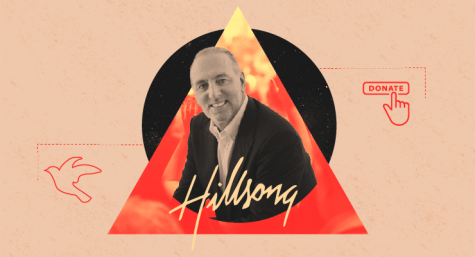 Drunk, in a woman’s hotel room: revelations of Brian Houston’s behaviour threaten his hold on Hillsong