The latest move in the prime minister's effort to pitch himself as tough on tech is an acknowledgement the government's previous efforts had failed.

The latest effort to shore up the Morrison government’s re-election pitch as tough on big tech has come in the form of promises to pass legislation beefing up the power of Australia’s media watchdog to deal with misinformation and disinformation, which they acknowledge won’t happen until after the election.

On Monday, Communications Minister Paul Fletcher announced that the government would accept all the recommendations of the Australian Communications and Media Authority (ACMA)’s review into how digital platforms were responding to disinformation.

These recommendations include giving ACMA the ability to mandate and enforce an industry code or standards, as well as the ability to compel tech companies to provide Australia-specific data.

Read more about the government versus big tech... 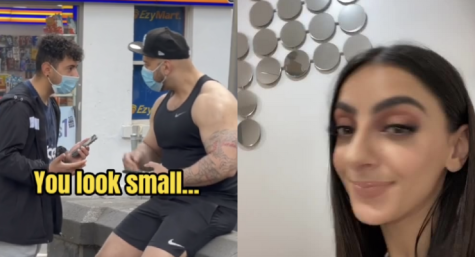