News coverage of the floods and the Ukraine invasion was the big drawcard for TV viewers.

Rain and Ukraine dominated TV viewing on Tuesday. And there’s going to be more of the same today, one could safely say.

Nine won the night because of MAFS (1.210 million viewers) and nearly 1.3 million people (on average) who watched the network's news from 6-7pm. Seven News averaged just under 1.6 million for the 6-7pm hour.

Around half a million extra viewers (from a week ago) tuned in for the 6-8pm news and current affairs programs. In the morning, Sunrise and Today kept going. All up, over 300,000 viewers tuned in yesterday on top of the figures for last week. 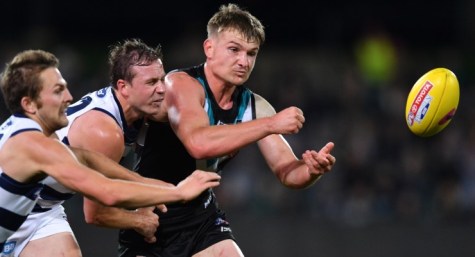 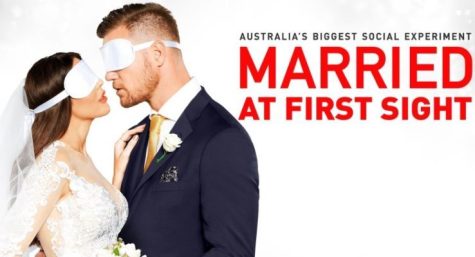 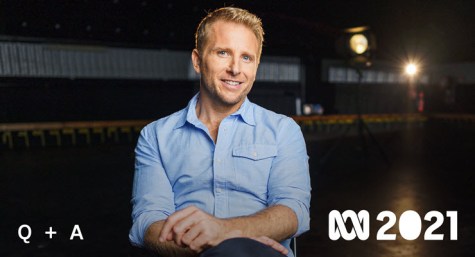