The drama of real life once again proved more compelling than anything the manufactured tosh of reality TV could offer up.

Another day and night dominated by news -- the floods in Queensland and NSW, then the events in Ukraine were the drivers. Hundreds of thousands of people tuned into breakfast TV, adding audiences of close to half a million for Sunrise, Today, ABC News Breakfast and Mornings on Seven, which continued the coverage past 9am when Sunrise ended. Over 1.7 million people watched the four programs, but the real figures were much higher as viewers tend to come and go throughout the two-hour period from 7am.

At night, around 700,000 extra viewers tuned into the Nine and Seven news hours, Nine’s A Current Affair and the ABC's 7pm news bulletin and 7.30 program. All networks did well with the difficult flood coverage -- ABC News topped the digital channels again with a share of 3.6% (which was shared with 7TWO’s more general viewing). 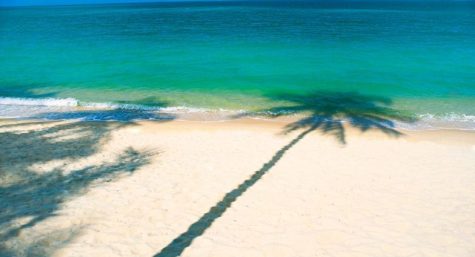 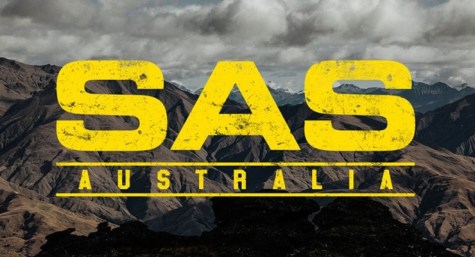 Without competition, the rotten SAS Australia is the non-news ratings winner 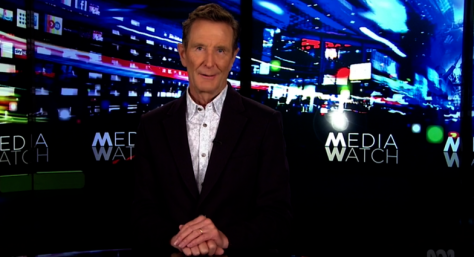