Australia’s sovereign wealth fund has confirmed it is seeking to “wind down” its exposure to Russian markets as Western nations continue to ratchet up financial sanctions in response to Vladimir Putin’s invasion of Ukraine.

A spokesperson for the Future Fund, which manages over $200 billion in investments made on behalf of the Australian government, told Crikey it was complying with sanctions put in place by Australia, the United States and European Union.

“The Future Fund has implemented all sanctions imposed by Australia, the United States and the European Union to date.” 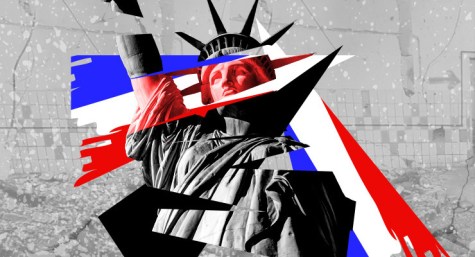 Narrative of the weak liberal West being outfoxed by strong, smart Putin is being shown up for the myth that it is

“We have devoted significant resources to compliance and will continue to do so as additional sanctions are announced.”

The fund currently has around $200 million invested in companies listed on the Russian stock exchange. It has no holdings in Russian sovereign debt or other fixed income.

The spokesperson for the fund said it would be “winding down the remaining exposure [which is not currently subject to divestment sanctions] as market conditions permit”.

It comes after NSW Treasurer Matt Kean this morning announced the state’s investment fund would be dumping $75 million worth of Russian assets.

Over the weekend, Western powers escalated sanctions against Russia, as troops continued their assault on several major Ukrainian cities, including the capital Kyiv. Russian banks were excluded from the SWIFT financial payments messaging system, while new restrictions will limit the ability of Russia’s Central Bank to use its foreign currency reserves. Norway’s sovereign wealth fund announced it would dump $2.8 billion worth of Russian holdings.

Treasurer Josh Frydenberg and Finance Minister Simon Birmingham welcomed the fund’s decision to wind down its exposure to Russian assets.

“The Australian Government reiterates our strong support for Ukraine’s sovereignty and territorial integrity and for the people of Ukraine,” they said. 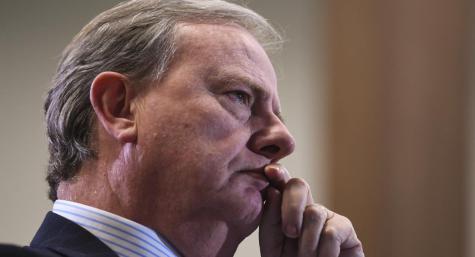 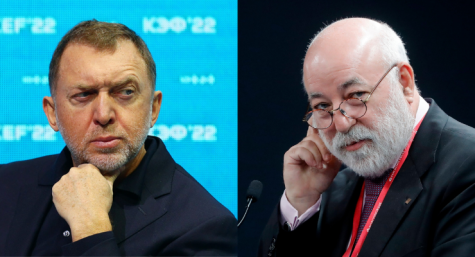 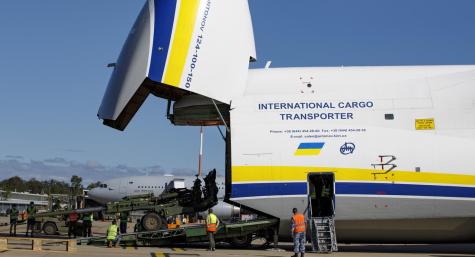 This has only been simmering for 6 months, so why the hurry. I reckon Slowmo and Fraudenberg should let it go for a while and see how it pans out. I mean economic management is in the LNP DNA. And what if the Ruskys win, we’d be in the box seat then.

Russia isn’t paying foreign bond holders why would it pay the future fund in OZ.