Life and art imitate one another as the Australian Ballet finally launches its long-awaited adaptation of Tolstoy's Anna Karenina.

“So there’s an old saying: third time lucky,” Australian Ballet creative director David Hallberg said to a murmur of laughter before the Australian Ballet’s Melbourne debut of Anna Karenina. The company had been planning to debut the ballet version of Leo Tolstoy’s epic novel since 2020, but various COVID waves put paid to it two years in a row. And then, as a little mocking aside, its opening night happened within days of Russia invading Ukraine. Hallberg did not mention it before or after the show.

“I reckon Tolstoy would’ve thought Putin was a twat,” I heard one attendee say.

As we arrived, there was some kind of problem with someone’s ticket: “See, we’re in the front row, so we can’t wait any longer to be let in. I’m actually staying very calm right now.” Waltzing past them gave me a level of joy I’m slightly ashamed of. In the bathroom at intermission I hear two middle-aged guys complaining about the show. “Oh, the music and images are just so jarring.” “Did you see the version at bluhbleeshmurnneehurner?” “No, was the music the same?” “Oh God no …”

For the record, the music — composed by Ilya Demutsky — was exquisite, and I don’t just say that because I ended up having a nice chat with some of the musicians in the line for the bar afterwards. I didn’t see anyone famous, although my companion assures me “Michael Rowland is probably here. He’d turn up for the opening of a letter.”

The ballet, naturally, strips away many of the plots and major characters of Tolstoy’s sprawling work. The primary focus is on Anna, who tries to break away from her stultifying marriage and societal expectations via an affair with Count Vronsky. 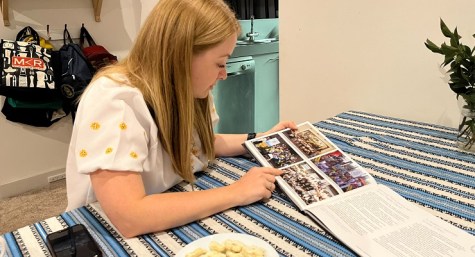 ‘We cannot sleep’: Ukrainians in Australia jump at the buzz of the phone as fear spreads from Europe

The section early in Act Two when the two have run off to Italy together is shattering — the dance is accompanied by a furtive and hopeful piano line, which climbs like a stair over a paper-thin strings section, gently shimmering like moonlight on the sea. The piece eventually erupts, and the pair dance and fight and visibly heave in great breathes. Vronsky keeps falling to the floor.

As the scene ends, he lets her slip from his grasp and walks from the stage. It elicits from the audience an audible gasp. Spoiler alert (if one can spoil the outline of a plot that’s been around since the late 1800s): it is not, as I initially thought, because his strength is fading, burnt out by the fury of their love. It is that he lacked the strength to begin with, and his weakness will eventually destroy Anna.

Beyond echoing the novel’s critique of Russia’s church, society and hypocritical conservatism, Karenina doesn’t exactly encroach on politics. But politics has encroached on it. I’m not the first to note the slightly jarring effect of the closing scene, a bucolic idyll in which the one happy marriage of the piece is surrounded by smiling farm workers toiling and taking their sustenance from the land. It is, I suppose, intended as a symbol of renewal — dawn breaking after the midnight-black conclusion of Anna’s story. Although it’s entirely unfair, I couldn’t help thinking how well the scene would suit a propaganda poster. 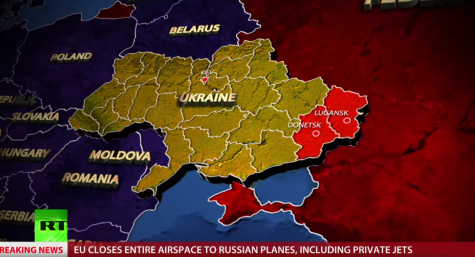 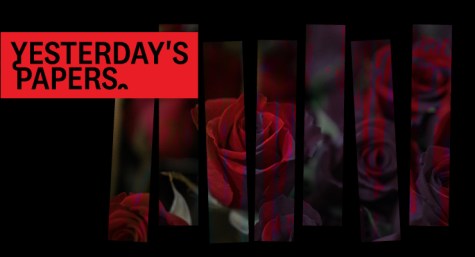 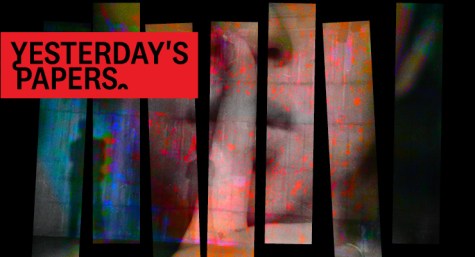