Who other than its citizens are prepared to die for Ukraine? Not many — if any

If Vladimir Putin stops dancing around the edges and fully invades, the West would definitely help it fight. But to the death?

They came over just before dawn, darkening the sky, portending terrible things... "How the US and Europe lost the post-Cold War!" "Vladimir Putin's actions ... [are] winning this hands down!" "Ukraine is closer to home than you think!" And on and on.

There has not been much else to throw into the fight. Indeed, The Times in London insisted that what Putin feared most were "Western ideas, not weapons". Which is a good thing, because when it came to committing weapons to defend Ukraine, we have shied away. The resolute declarations from the West on the civilisational nature of this crisis are coming off the carrier deck at three-minute intervals.

Mind you, Russian President Vladimir Putin has given them plenty to work with. It is one thing when the new authoritarians start to behave like James Bond villains. It is quite another when, as per Putin's hour-long broadcast 48 hours ago, when they start to look like Austin Powers villains.

Read more about the West versus Putin. 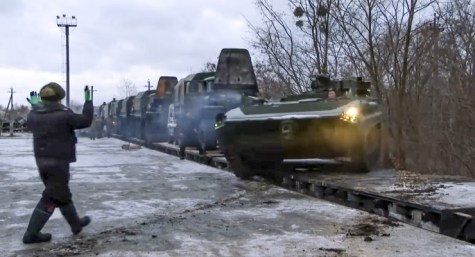 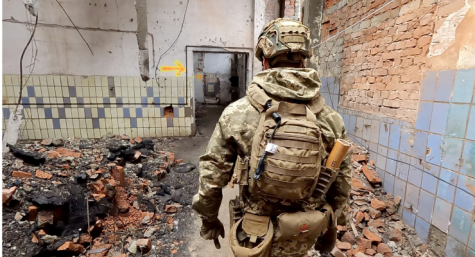 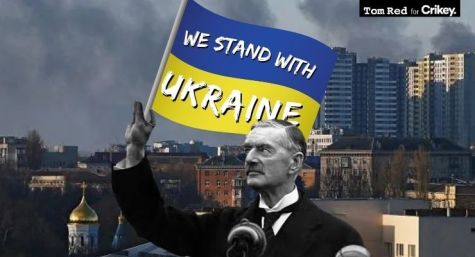 Russia’s war is rational, NATO is screwed. Deal with it