Battle of the brands: what or who is reshaping media power?

An era where the reporter is the news may have peaked overseas, where mastheads are returning to an agenda of big-P politics. Can we hope for the same?

Pick apart any big media story right now and at its heart you’ll find the big known unknown of modern news media: who matters most -- the journalist or the masthead?

Whether it’s the US media’s current obsession with the CNN shake-up, Australia’s raised eyebrows at the surprise Leigh Sales departure from 7.30, or what’s happening with Chris Uhlmann at Nine, the question is always: what’s the stronger news media brand right now?

Is it the institution -- be it an old-fashioned masthead or a very 21st-century platform -- or the journalistic creator? 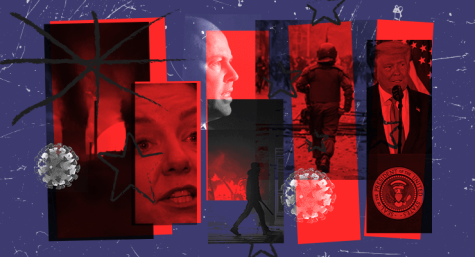 A glimpse of a post-democratic Australia 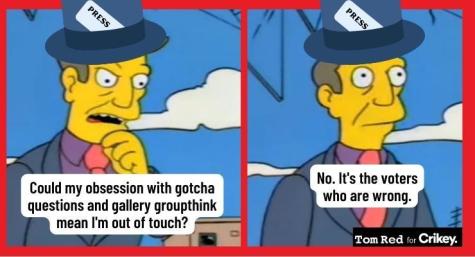