Seven wheels out the vintage talent for star-studded Dancing redux

The All Stars of Seven's Dancing revival were no match for the hot young things of MAFS... or even Vera.

Here’s to the return of Codger TV! Seven dipped into the old stagers home and once again resurrected the whiskery Dancing with the Stars -- this time for All Stars (well, by Seven’s definition). I know that at a time of labour shortages, supply chain problems and a pandemic, finding and keeping talented staff can be hard. So now that access to aged care facilities has been eased, putting people of pensionable age back in leotards and corsets and a few rhinestones is a fine thing. 860,000 people watched nationally -- the big mystery is, how many were awake?

Married At First Sight with 1.258 million was the second-most watched program on the night behind Seven News with 1.358 million. Vera’s season finale averaged 917,000 and cemented itself as the most watched foreign program outside sport (like the games).

Speaking of, Seven’s games coverage finally finished -- 599,000 for the ice skating gala and then just 228,000 nationally for the closing ceremony. Tonight, another form of endurance for viewers on Seven -- SAS Australia. 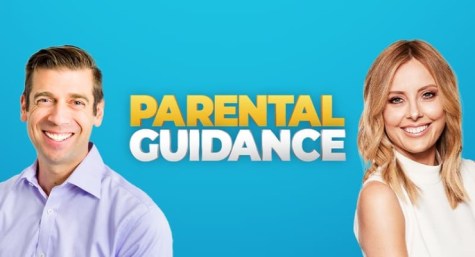 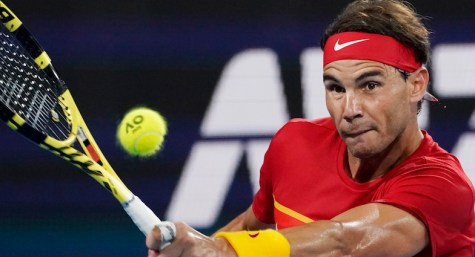 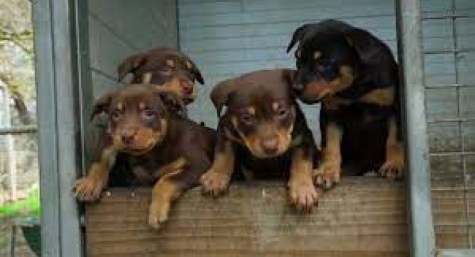