‘You don’t deserve to have an AC’: why does Dyson Heydon still hold Australia’s top honour?

Despite the historic settlement for victims sexually harassed by the former High Court judge, his Order of Australia remains unchanged.

Former judge's associate Alex Eggerking has detailed how former High Court judge Dyson Heydon used his power to “manipulate” her into a situation where she felt “viscerally unsafe” on her third day working in his office.

On Monday the Commonwealth settled damages claims with the three of the six women who were found to have been sexually harassed by Heydon by an independent inquiry commissioned by the High Court.

In an interview on ABC's 7.30 last night, Eggerking spoke directly to her former boss: “Dyson, you ruined my career, you destroyed my love for the law, you destroyed my faith in legal institutions and the legal profession. 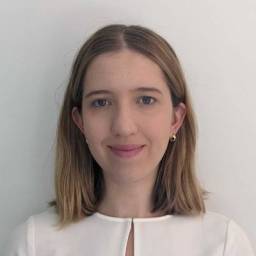 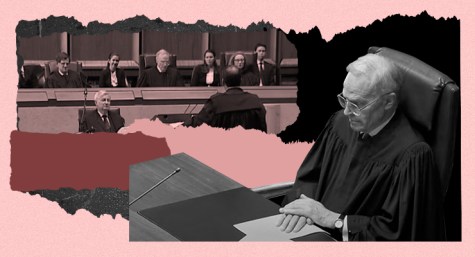 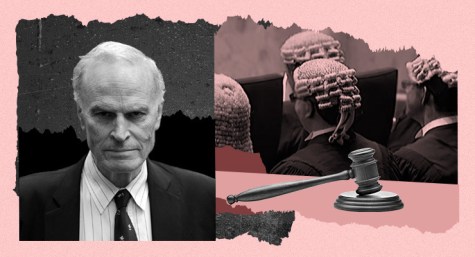 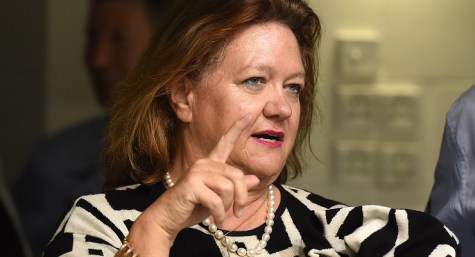