Christian Porter resigned over his very blind trust. So why not Brother Stuie?

Like Porter, Stuart Robert can't rule out conflicts of interest with his blind trust but if Porter resigned for this reason, why hasn't he?

Employment Minister Stuart Robert's inability or unwillingness to disclose key financial details means he should be treated in the same way as former attorney-general Christian Porter who resigned last year over the operation of a blind trust set up to accept donations for his defamation proceedings against the ABC, Senate estimates has heard.

A Crikey investigation into Robert's blind trust and investments raised a series of unanswered questions about the minister's financial dealings, Labor Senator Murray Watt said. He asked Trade Minister Simon Birmingham why Robert had not met the same fate as Porter.

“Minister Porter could not say who those donors were," Watt said. "It was, to use the prime minister's words, the inability for minister Porter to be able to practically provide further information because of the blind nature of those arrangements that is what prevented minister Porter from conclusively ruling out a perceived conflict. 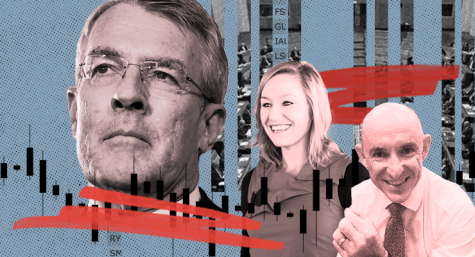 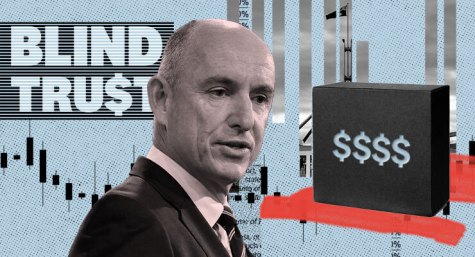 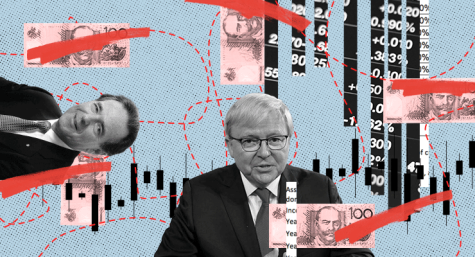 The blind trust is no guarantee of honesty in government