Across a variety of platforms, both commercial networks and pay TV, the Super Bowl attracted its second biggest Australian TV audience.

According to Seven, the Los Angeles Rams’ 23-20 Super Bowl win over the Cincinnati Bengals had an average national audience of 583,000, including 49,000 viewers on 7plus. That's up 33% on the 2021 Super Bowl, and is the second biggest Australian Super Bowl audience. A further 105,000 Foxtel viewers watched on ESPN.

The bigger audience is interesting because 2021’s game was more high profile due to the presence of legendary quarterback Tom Brady, who won in dramatic fashion at what was then his new club, the Buccaneers. 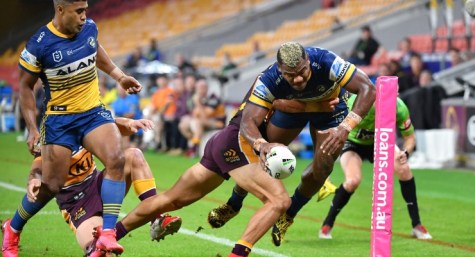 NRL charges back in. Can it keep up the pressure?