What a Russian-led war in Europe could mean for Australia

It's possible Russia could soon invade Ukraine. The implications for Australia are many, especially in the lead-up to an election.

After months of bluster, brinkmanship and military build-up, there are warnings Russian troops could invade Ukraine in a matter of days.

Although the Kremlin has slammed the briefings coming out of Washington as "peak hysteria", there there are more than 130,000 Russian troops on the Ukrainian border, regular military exercises, and an increasingly desperate tone to frequent diplomatic efforts between world leaders.

In Australia, the ripple effects of a war in Europe would be felt, no matter the distance between Kyiv and Canberra. In the near future, it could add a khaki tinge to the federal election campaign, much welcomed by a struggling, opportunistic government. 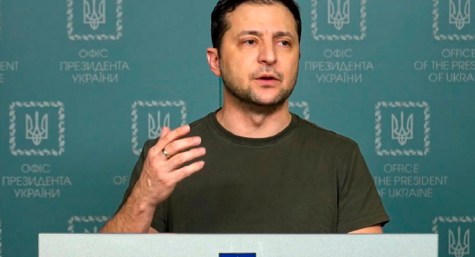 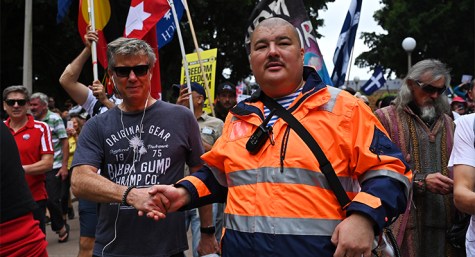 Putin apologists wade in from all over. Seems it’s OK to invade a sovereign state 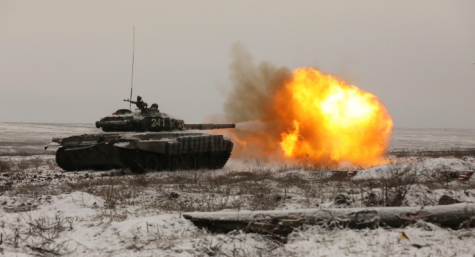