But maybe the return of a couple of ABC favourites will spice up the race.

MAFS with 1.23 million, followed by The Hundred with Andy Lee (630,000) almost gave Nine’s main channel the edge over Seven’s interminable games coverage: 789,000 for the night; 730,000 for the evening; 610,000 for the late. But in the final analysis, it was Seven’s night -- with Ten and the ABC left behind. (Tonight Hard Quiz and Shaun Micallef’s Mad As Hell on the ABC will be added competition to the commercial networks.)

And Seven may have good luck on the way -- there’s snow forecast for the Beijing area for Sunday and Tuesday. Gee, real snow for a Winter Olympics! 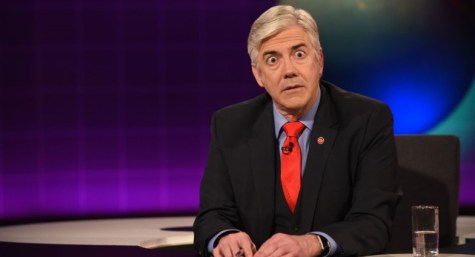 Win the Week hasn’t been paying attention. It’s what you’d call a misnomer 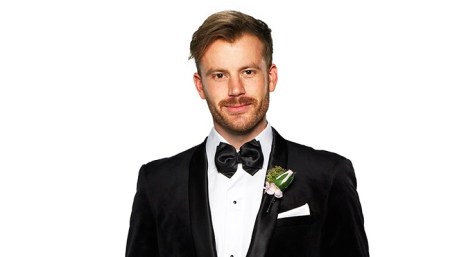 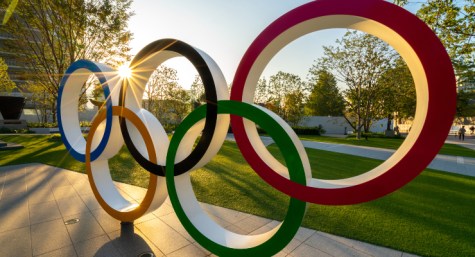 Olympics has second best day yet, in a huge win for the games — and world peace