LGBTIQ and transgender advocates slam the bill as a 'sad' and 'desperate' move that will seriously harm vulnerable people.

The Morrison government is desperate to push its religious discrimination legislation through Parliament this week, even if it comes at the cost of exposing transgender children to expulsion in religious schools.

Last week Prime Minister Scott Morrison confirmed that any amended bill presented to Parliament -- likely to be later today -- would be accompanied by amendments to s 38(3) of the Sex Discrimination Act, which would remove the right of religious schools to discriminate against LGBTIQ students.

That amendment was essential to win the support of Liberal moderates who are still wavering. Yesterday Tasmanian MP Bridget Archer promised to cross the floor if the bill in its current form goes to the house.

Read more about the divergence of views on both sides of politics. 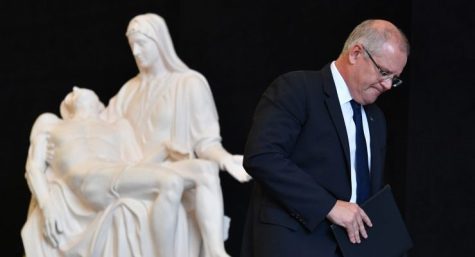 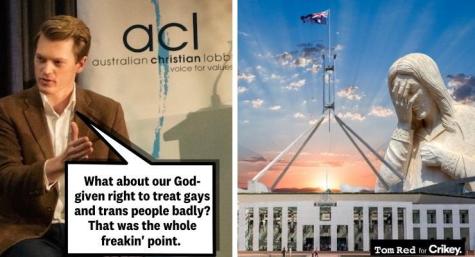