Finally, the government has succumbed to industry calls and will send ADF personnel into aged care homes struggling with critical staff shortages.

Australian Defence Force (ADF) personnel will be sent into aged care homes suffering acute staffing shortages, the prime minister announced this afternoon, three weeks after employers and unions begged the government to intervene to find a way to offset the loss of a quarter of available shifts due to the impact of COVID on workforce availability.

Three groups of defence personnel will be dispatched: clinical teams of up to ten, including nurses, to boost health care within aged care facilities; support teams that will assist with waste management, PPE logistics and support duties; and logistical teams. The total number of ADF personnel to be deployed will be around 1700.

The limited deployment will not come close to addressing the massive staff needs of the aged care sector, but will free up aged care staff to move to frontline service tasks within facilities struggling without sufficient regular staff or access to a surge workforce.

In announcing the commitment, Morrison repeated that the ADF was not a “surrogate workforce for the aged care sector”.

Morrison has been opposed to the deployment and previously commented that the ADF “can’t just make those problems go away” in the sector. However, he was forced to shift his position after Peter Dutton flagged support for the idea late last week, leading to tensions between the prime minister and the man now being regularly spoken of as his replacement.

Today’s announcement by Morrison completes his backflip and signals a win for Dutton, who will reap any political benefit from being seen to help address the aged care emergency. It will also alleviate some political pressure for the government, which faced a difficult parliamentary session with the issue of aged care deaths hanging over it.

Even if of limited scale, the deployment will be welcome news in the sector which has struggled with a lack of workers since before Christmas and repeatedly called for help as the government’s vaccine booster program was delayed and supplies of rapid antigen tests and PPE ran low. For many aged care residents, more help can’t come soon enough, whether in an aged care worker’s uniform or khaki. 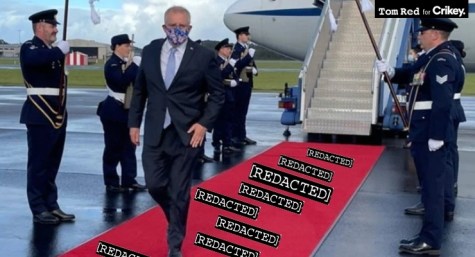 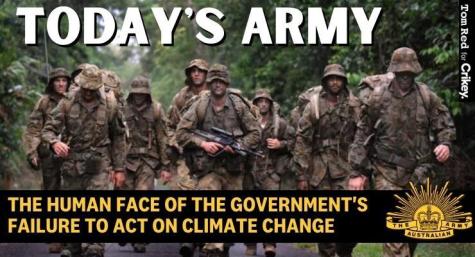 Temporary workers are good enough for aged care. Why not the ADF? 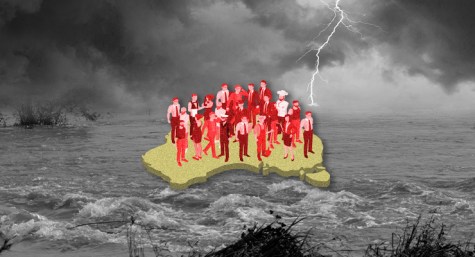 Abandoned: voters face up to a world where governments can’t or won’t govern

It is some thing that should have never happened in the first place, they have known about the ageing population for a number of years, it is not new news only that covid has really shown how bad things are in many ways and how governments have failed the people, more interested in lining their own pockets and helping their mates, when are we going to get a government that is for the country and the people of it and that goes for all levels of government and all sides. The pandemic has shown failings all around the world in governments, one can only hope that lesion’s have been learned but I have my doubts as in reality is it truly in their interest as self interest seems to over ride every thing else.

Yes, we all learnt about the lesions in this government’s policies.

“…signals a win for Dutton, who will reap any political benefit…”.

What a great shot of ‘The Reaper’.

No mention of the minimum wages, the unpredictability of the shifts due to the casualisation of the workforce, the low morale as workers are faced with the uncaring nature of their for-profit employers, the need for a self funded ticket in bum wiping (cert 3). These are the stories from my friends. Perhaps we should hear from them?