Advance Australia got more donations than One Nation. Where does the cash go?

The 'right-wing GetUp' has managed to bring in plenty of dosh, largely from deep conservative pockets in posh suburbs.

When Advance Australia emerged on the scene before the 2019 election, it was something of a joke -- yet another desperate attempt to create a “right-wing GetUp”. The gag was best summed up by the group’s biggest contribution to that election campaign: Captain GetUp, a man dressed in a weird orange superhero costume, who frolicked around marginal seats making crude gestures at Zali Steggall.

Since then Advance Australia (which has tried to rebrand as Advance) hasn’t made much of a dent on the political scene. Until this week, when the Australian Electoral Commission’s disclosure data revealed it had received two of the biggest political donations of the 2020-21 financial year.

All up, Advance Australia got $1.3 million -- far less than other campaigner groups (GetUp got nearly $12 million) but enough in donations to rival some state party branches. Certainly more cash than One Nation pulled in. 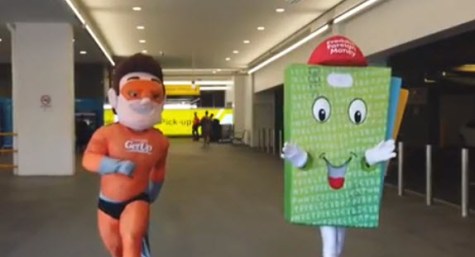 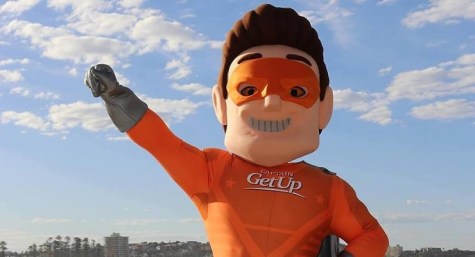 Advance Australia outspent GetUp by 10 times. So where’d the money come from? 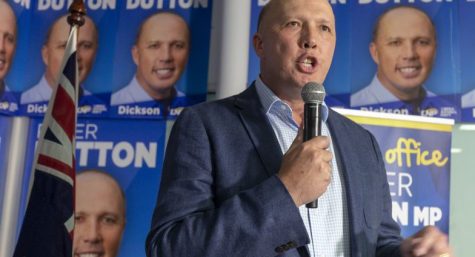