The prime minister started his National Press Club address on a note of contrition. But the assembled journalists weren't about to let him off that easily.

Scott Morrison tried to kick off his National Press Club (NPC) address on a note of contrition.

“I haven’t got everything right, and I’ll take my fair share of the criticism and the blame,” the prime minister said.

Throughout the address, which marks the start of the political year, and which was Morrison’s first opportunity to really claw back momentum after a summer of incompetence, the prime minister remained on the defensive. 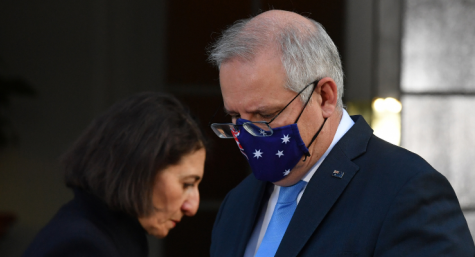 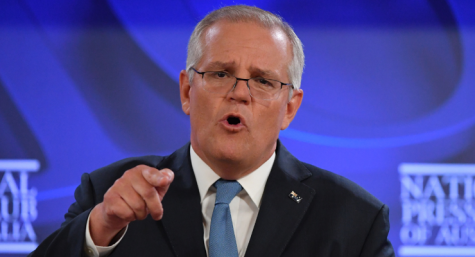 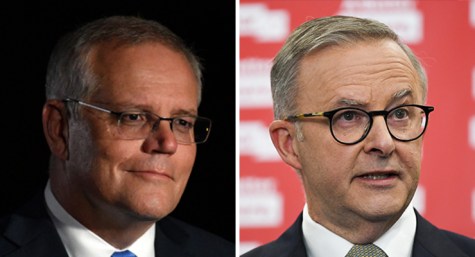