Do the MAFS and it adds up: TV romance a hit for Nine

There's no accounting for taste, as the popularity of Married at First Sight, back for another year, demonstrates.

It’s well-known that one of the early symptoms of COVID is a loss of taste, which would help explain the popularity of Married At First Sight's return to Nine last night. MAFS won the ratings (1.158 million nationally), as it always does, but it again makes one wonder if all the uproar over public figures trashing each other online, or trolling of public figures by lesser people on social media, is being fed or enabled by what we see in each episode of this show.

MAFS helped make Seven’s one-off short version of The Voice Generations (878,000) into something worth watching until it ends. Australian Survivor on Ten (756,000) looked like a Hemingway novel compared to MAFS. Still, it was Nine’s night because of MAFS and the return of A Current Affair (919,000). 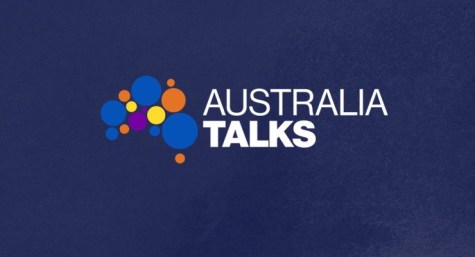 Australia Talks, but is anyone listening? 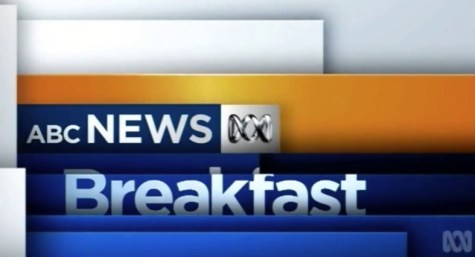 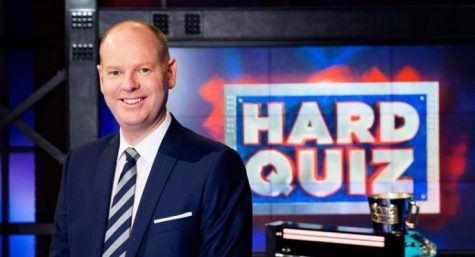