We love our homegrown tennis heroes, of course, but we'll also spend hours watching a Russian versus a Canadian if the game is good.

Tennis won again last night, and it's also looking likely this evening with Ash Barty playing Madison Keys in the first of the two women’s semi finals (on the same night -- at last some decent programming for women in a Grand Slam).

Before that match, Australian of the Year Dylan Alcott plays Sam Schroder of the Netherlands in the men’s quad singles final, and before that Thanasi Kokkinakis and Nick Kyrgios play a men’s doubles semi final.

Last night’s long match between Daniil Medvedev of Russia and Felix Auger-Aliassime of Canada was the best match of the Open so far -- five sets over more than four hours. That attracted more than 850,000 people from 7pm to well after 11.30pm (prime time ends at 10.30pm). 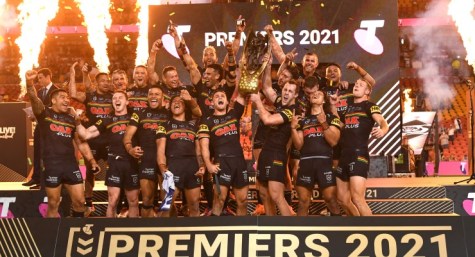 You just can’t beat such a grand grand final 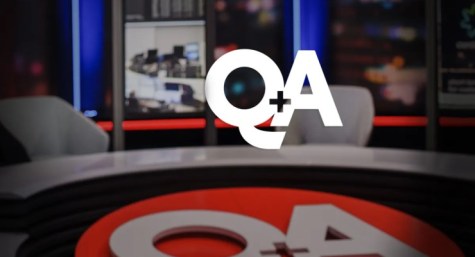 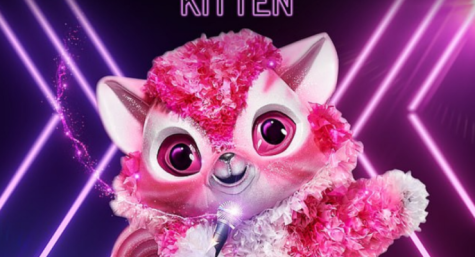 Not Kitten! Anyone but Kitten!