The NT Supreme Court holds reservations about the estate of Gurrumul Yunupingu and rejected an application to resolve it.

The Aboriginal flag’s future has finally been resolved. But not so fortunate is the fate of another Indigenous treasure. This week Justice Judith Kelly in the Supreme Court of the Northern Territory rejected an application to resolve the estate of much-loved Yolngu musician Geoffrey Gurrumul Yunupingu.

Gurrumul, blind from birth, was a brilliant Yolngu multi-instrumentalist with an angelic voice who bought the north-eastern Arnhem Land languages of Gaalpu, Gumatj and Djambarrpuynu to the ears of millions. He died in July 2017 aged 46.

He first came to prominence as a member of Yolngu band Yothu Yindi in the late 1980s but his 2008 eponymous debut album brought global fame that grew through a series of award-winning recordings and a hectic touring schedule that continued until his 2015 tour of the United States and final studio recording that year. 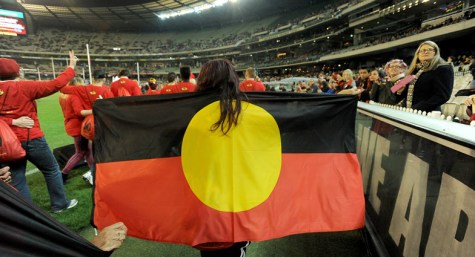 In September 2021 Mark Grose, a long-time friend, former manager and managing director of Gurrumul’s label Skinnyfish Records, applied to the NT Supreme Court to be appointed administrator of Gurrumul’s estate. No explanation was provided for the delay. The application attached a copy of a will made by Gurrumul in 2015 and a video recording of it being signed and witnessed.

The will’s operational clauses run to two brief paragraphs and provide merely that Gurrumul wanted “half of my income to go to my daughter Jasmine Yunupingu … [t]he other half … paid into the Gurrumul Yunupingu Foundation”, a charitable foundation established in 2013 and of which Grose is a director.

Grose provided affidavit evidence that contains some background to the application and the making of the will and states that no legal advice was sought at the time — although he says he had “on numerous occasions” encouraged Gurrumul to seek legal advice but without success. Grose says the only asset remaining in Gurrumul’s estate was income received from music royalties, with a current balance of $11,000.

Grose states that since 2017 he had collected more than $95,000 in royalties and distributed them to Jasmine and the foundation in accordance with the terms of the will.

In her interim decision, Kelly rejected the application on a number of grounds.

She was concerned the will didn’t properly address Gurrumul’s assets other than his “income”, in particular the intellectual property in his recordings and personal property such as royalties, bank accounts and other possessions that may have “substantial value” because of their origin and history.

Importantly, Kelly noted that Gurrumul’s death certificate referred to the separation from his wife Angela Gurruwiwi and a subsequent de facto relationship with another woman. Neither relationship was mentioned in the will nor the application by Grose, and Kelly considered that both women had rights and interests that needed to be considered.

Kelly was also concerned the will purported to direct income from Gurrumul’s intellectual property without vesting that property in any person. This may infringe a common law doctrine known as the rule against perpetuities, an apparently arcane but eminently sensible legal rule developed by English courts in the 17th century to restrict dispositions of property which might tie up land or wealth indefinitely or for too long.

A will in breach of that rule would be invalid and of no effect.

Kelly was also concerned that, on his own evidence, Grose had been “intermeddling” in the estate for some years by distributing funds from it without authority. In those circumstances, she considered that the NT’s public trustee should be appointed administrator of Gurrumul’s estate.

Robyn Ayres is CEO of Arts Law, a not-for-profit that has long provided advice through its Artists in the Black program and said this about Kelly’s decision:

The messy situation involving the estate of Gurrumul Yunupingu shows how difficult it is for First Nations people to access good (or culturally appropriate) legal advice to help them make a will. The reality is that most First Nations people in Australia die without a will.

Fewer than 5% of Indigenous Australians have wills compared with more than 60% of non-Indigenous Australians, and 93% of people over 70. First Nations artists need specialist legal advice because they have assets such as their copyright and moral rights which last 70 years after they die. There are also significant cultural considerations.

Crikey contacted Grose but he declined to comment as his application was still before the court.

The matter returns to court in early February to assess further information to be provided and to determine whether the public trustee will be appointed administrator of Gurrumul’s estate. 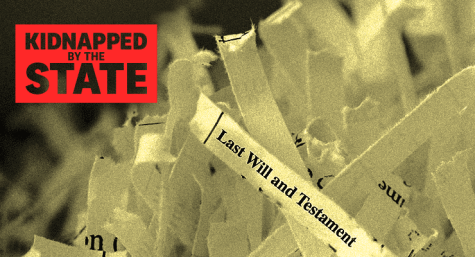 How free wills are never free 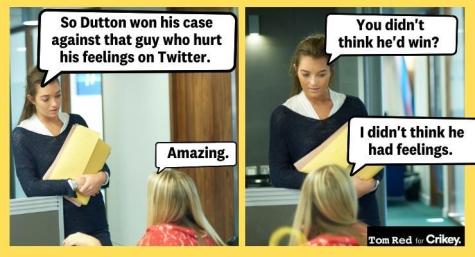