The French president may be a little scandaleux with his language, but he's not crazy. An election looms, and he's one canny politician.

This week French politicians and pundits have, like Captain Renault at Rick’s cafe in Casablanca, fallen over one another to express their shock, shock, that cussing is going on in France. What’s worse, the cussing is coming not from the corner cafe but instead from inside the presidential palace, the Elysée.

In fact, the French word merde, meaning “shit” -- or, more precisely, the related verb emmerder -- is the swear word in question. Remarkably, with this word, President Emmanuel Macron seems to have sworn war against a minority of his fellow French.

Robert Zaretsky is a professor of history at the University of Houston’s Honors College and the author of Victories Never Last: Reading and Caregiving in a Time of Plague. 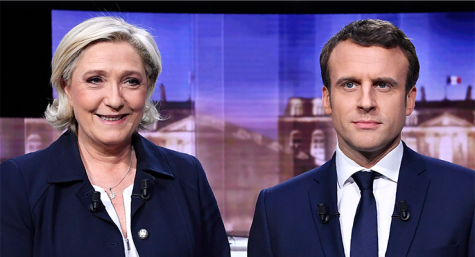 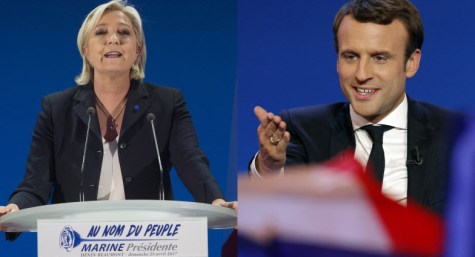 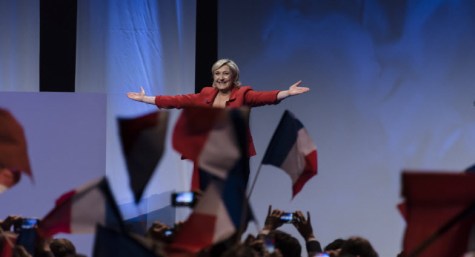 Rundle: Marine Le Pen is the future, not just of France, but of the modern West