The ACTU is demanding workers be given free rapid antigen tests. You'll be stunned to learn employers don't agree! And there's plenty more...

A Cunningham plan Yesterday Australian Workers' Union assistant national secretary Misha Zelinsky announced a last-minute intention to run for preselection as a Labor candidate for the seat of Cunningham.

A few things stand out. Do people generally make campaign flyers when they run for preselection? And do they generally use the colour scheme more generally associated with their political opposites?

Zelinsky has taken a run at Cunningham before. Sort of. In 2015 he announced his intention to run against then sitting member Sharon Bird, a minister in the Gillard government. More or less immediately, a book chock-a-block with jocular sexism which Zelinsky co-wrote in 2012 surfaced and Zelinsky was eased towards the exit. Bird is retiring at the next election, but Zelinsky is up against her long-time staffer Alison Byrnes Scully, so presumably the same people who said his book made Mark Latham's interactions with women "look sane" won't be giving him a clearer run this time. 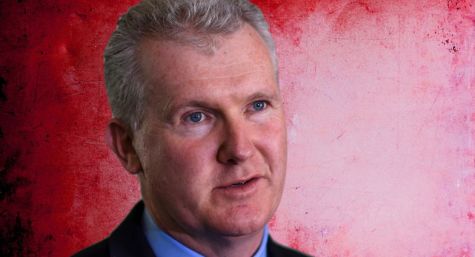 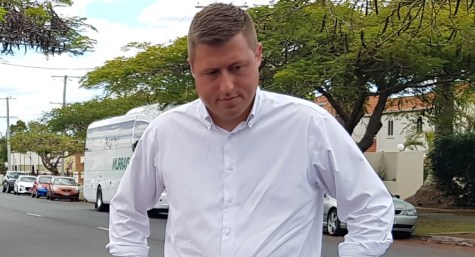 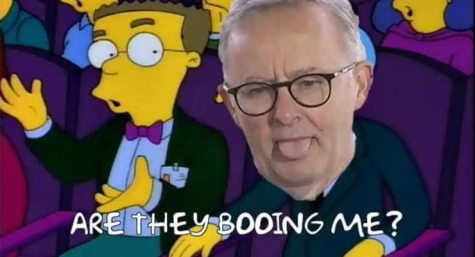