Crashes are like viruses: the weakest are taken out first. And while larger stocks are stable for now, others are taking a hammering.

Contrary to popular belief, sharemarket crashes tend to happen very slowly. In October 1929, Black Thursday wiped a relatively trifling 12% off the value of the Dow Jones Index (Black Tuesday a few days later took off another 11%). It would take another three years before the market finally bottomed out, 89% below its peak.

The Japanese crash took even longer, the Nikkei Index peaking in December 1989 before dropping 82% over the next 18 years.

Crashes tend to play out slowly because speculators suffer from a terrible dose of cognitive bias. It takes a while for reality to sink in.

Read more about the shaky sharemarket... 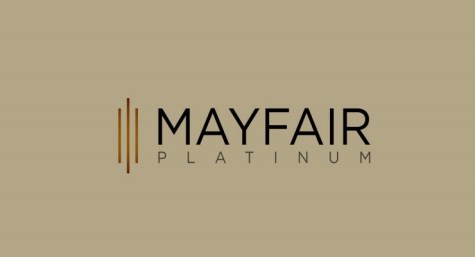 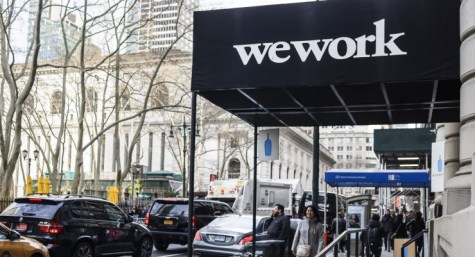