Counsel for the media Nicholas Owens SC is less bludgeon, more decorum in a courtroom where judges prefer good arguments to histrionics.

It was a delicate duel in the Federal Court this morning as Nicholas Owens SC questioned Ben Roberts-Smith about incidents that took place during the war in Afghanistan a decade ago.

Many senior counsel like to verbally bludgeon witnesses during cross-examination, but Owens is more Atticus Finch than Perry Mason. Polite and softly spoken, he is building his case question by question, step by step. Because there is no jury, bar table theatrics have been kept to a minimum. Judges prefer good arguments to histrionics.

Roberts-Smith is being questioned about an incident that took place in 2009, one of the handful of events over which the parties differ. The former soldier says they were all lawful engagements with the enemy. The opposing side — the media outlets — have painted them as war crimes; an illegal killing of a person under control (PUC) or prisoner of war.

Both sides agree that a particular insurgent (a Taliban operative) walked outside a bombed compound when Roberts-Smith shot him and dragged him behind a wall. Then went back to grab the man’s weapon. 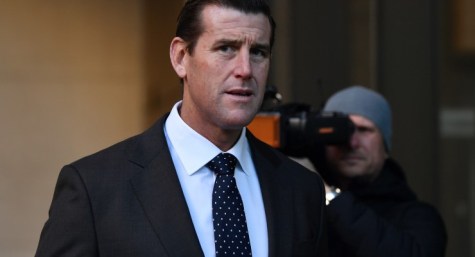 The media stories say the man was not a threat and was a PUC when the soldier shot him 10 to 15 times. Roberts-Smith disputes this.

This morning the two men went over the incident in great detail: who was there; what did they do; what happened next? This cross-examination will go on for at least another three days.

The Victoria Cross recipient is taking defamation action against three newspapers — The Sydney Morning Herald, The Age and The Canberra Times — and three journalists over accusations that he committed war crimes, including murder, during his service in Afghanistan.

Observers have described this as a war crimes tribunal disguised as a defamation action.

There is also a separate defamation claim over a story that he assaulted a former mistress. He denies all allegations; the media outlets are relying on a defence of truth.

Yesterday the Federal Court released the list of witnesses for the hearing — at least 20 former or serving members of the SAS will give evidence against Roberts-Smith.

There is an absolute prohibition on identifying these men (they are all men). In order to ensure they’re not filmed by the media or the public they will be brought up via the car park and taken into the hearing room once all members of the public are removed. The media will be sequestered in a room on a separate floor, where the video feed will be changed to audio only. The judge will make an order that anyone who does anything that identifies these soldiers will be in contempt of court.

Defence minister and former SAS troop commander Andrew Hastie is on the list of witnesses to give evidence against Roberts-Smith. Hastie served in Afghanistan and chaired the Parliamentary Joint Committee on Intelligence from 2017 to 2020. He is able to be identified because of his role as a politician.

Hastie has supported the inquiry into war crimes allegedly committed by Australian troops in Afghanistan by the inspector-general of the Australian Defence Force, Major-General Paul Brereton. That report found evidence of 39 murders of civilians and prisoners by or at the behest of members of the Australian SAS. Names have been redacted.

Other witnesses include Emma Roberts, Roberts-Smith’s ex-wife, and her friend Danielle Scott, the former Australia Post employee who Roberts-Smith said helped him buy two burner phones and gave him advice about an anonymous letter. The former mistress who made the assault allegation will also give evidence, but she cannot be identified.

People who will give evidence for the former soldier include former defence minister Dr Brendan Nelson, who has been one of his greatest supporters, and media executive Neil Mooney.

Roberts-Smith joined the regular army in 1996. He served six tours in Afghanistan and left the army in 2013. 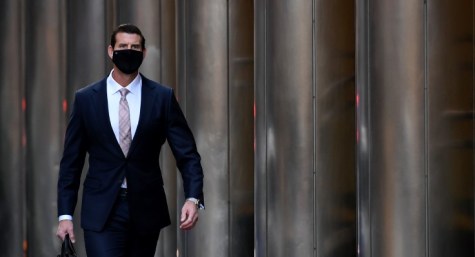 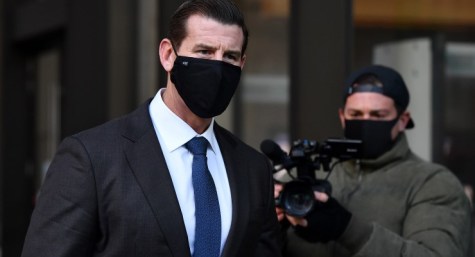 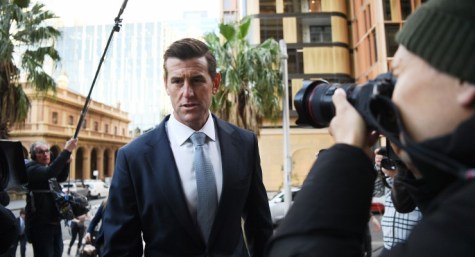