Once a leader in media monitoring, now a ‘train wreck’, iSentia yields to competition

When it was monitoring its own sinking business more than the news media, iSentia accepted that if couldn’t beat ’em, it should join ’em.

It’s now up to the United Kingdom’s Access Intelligence to fight off iSentia’s emerging competition, manage the complexity of monitoring social media, and satisfy the demands from increasingly impoverished traditional media owners for the use of their content. Current iSentia CEO Ed Harrison will stay on at least for the transition in ownership.

And right now there’s an added challenge: as news media is increasingly hidden behind paywalls, what access can monitors provide their clients — and what should they pay for it? That’s wrapped into the bunfight in the Copyright Tribunal between the old media companies and iSentia, and global newcomer Meltwater.

In the early 1980s, media-monitoring companies — just as big tech platforms Google and Facebook this century — launched off the idea that, once published, news media content was like found money: it was free to pick up and use.

The daily news media “clips” were literal: manually scissored out of the paper, photocopied as stand-alone stories and packaged up by subject. For the high-street strutting, cash-flow rich newspaper companies, it wasn’t worth fussing about — more free advertising than theft of content. 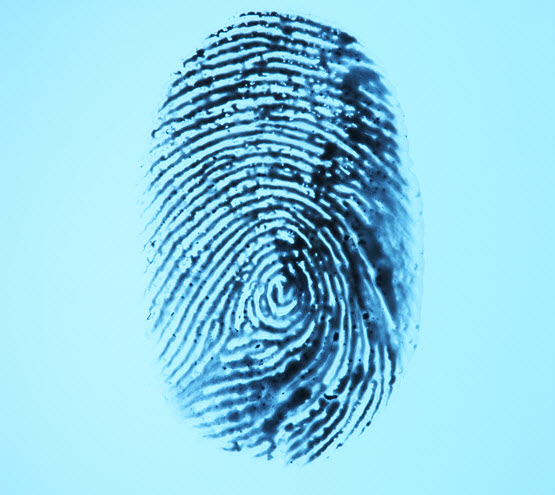 Fingerprints: the Oz’s campaign against changes to the Copyright Act

But looking back, the daily clips fundamentally changed news media consumption by unbundling the masthead for most politics and business users: no one who mattered needed to open up the actual paper to find out what mattered to them.

I take some of the credit (or blame, if you will) for where the sector is now. In the pre-internet days the-then Australian Journalists Association successfully sued iSentia’s forebear Neville Jeffress/Pidler arguing that the disaggregated and recopied newspaper articles breached the copyright of the journalist author. (The actual plaintiffs were Western Australian historian Dr Brian de Garis and SMH journalist Matthew Moore.)

It forced media monitors to negotiate licences that paid for the content they use, although subsequent changes to the Copyright Act by the Howard government ensured that once monitoring went digital, payments would be scooped up by the publishers.

Content licensing coupled with an increasingly journalistic analysis of the content boosted the value of the clips package and, for a quarter of a century, media monitoring grew as a critical tool for both spreading knowledge and for media management across both the public and private sectors.

Neville Jeffress/Pidler grew, too, through the traditional media path of mergers and acquisitions, to dominate the sector. It rebadged as Media Monitors Australia in 1993 and then, after a dip into and out of private equity ownership, emerged on the ASX as iSentia in 2014.

It was a boom stock, reaching just short of $1 billion in market capitalisation by the following year. Then the money started to slide: in a trading update this week iSentia revealed that its revenues this financial year would be about half what they were five years ago. The Access Intelligence takeover values the company today at $67 million — about half in shares and half in debt it owes.

The core problem? How to add value to the content of others. Content aggregators and aggregating software flood the web either at low or no cost. Media companies self-aggregate by subject through specialist newsletters. And, of course, there’s always Google.

Meanwhile, in both politics and business, reputational risk increasingly comes from social, not traditional, media, demanding an engaged real-time response.

To survive, the sector has had to evolve from its clipping product roots to, as iSentia describes itself, “a software-as-a-service business [that] provides media intelligence solutions”.

With the change comes competition. To operate at scale, software development and investment raises costs, globalising the industry with, for example, Meltwater — the first to break into the Australian market — or Access Intelligence, which says it “combines AI technologies with human expertise to analyse data and provide strategic insights“.

Like all digital disruption, new digital native competitors have started up like Streem, snatching big clients like Telstra, Qantas and the big banks (and has negotiated its own licensing deal with Australian media). iSentia’s Asian footprint is being challenged by Singapore-based TrueScope, founded in 2018 by its former long-term CEO, John Croll.

With that competition, iSentia found itself in a can’t-beat-’em moment. It’s made the logical step: join ’em.

How much the govt pays to get someone else to #buythepaper