Australian pollsters have signed up to new rules of conduct, but scepticism will linger for quite a while.

Amid growing suggestions that a federal election could be just a few months away, Australia’s polling industry took a step yesterday to restoring its reputation after the battering it took in 2019.

The recently established Australian Polling Council released a code of conduct which takes in most but not all the industry’s main players.

It’s a measure that’s been a long time coming — precisely because the once enviable record of polling in Australia allowed its practitioners to brush off suggestions that greater transparency was needed. While the code is far from a panacea for what has ailed polling in recent years both here and abroad, it at least holds out the promise of sharpening the often sloppy practices of the media in reporting poll results.

This does not mean that readers of The Australian are likely be spared its efforts to relate minor fluctuations in Newspoll to its take on the events of the preceding fortnight, which will usually have escaped the notice of most respondents. But it does mean that media outlets will be encouraged by pollsters to report useful detail on survey and data weighting methods, which tabloids and television networks in particular often fail to do, and that pollsters adhering to the code will be obliged to publish such detail on their websites. 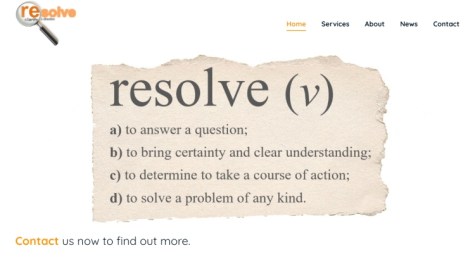 After the nightmare of 2019, who’s the pollster Nine thinks will save the day?

The code is specific on how news outlets should report on the rate of undecided voters, the importance of which was illustrated by a page one report in The Sydney Morning Herald in March which compounded the pressure on NSW Labor Leader Jodi McKay by reporting the party had “crashed to 23.9%, a figure lower than the landslide loss of 2011”.

However, this referred to a poll that designated nearly one in five respondents as undecided, a substantial portion of whom should properly have been allocated to Labor.

The code of conduct has its limitations, particularly compared with the British Polling Council rules, from which its Australian counterpart takes much inspiration.

The British body, which was established in response to failures far greater than any experienced in Australia, obliges members to publish the finely detailed geographic and demographic breakdowns from which the overall results are constituted, whereas the Australian code will require only that pollsters disclose which variables are used.

Australian Polling Council chair Campbell White, who as head of polling for YouGov Asia-Pacific is also responsible for Newspoll, tells Crikey such detail would invite “ridiculous commentary around tiny movements” based on small sub-samples.

Although improved transparency is undoubtedly welcome, and could prove useful in identifying problems as they emerge, it’s far from a guarantee of more reliable results, as British and American experiences make clear.

The accuracy of polling for the next election is more likely to reflect the effectiveness of the methodological overhauls conducted after 2019, which remain an open question.

The only pollster seriously road-tested since has been YouGov, which performed respectably at the state elections in Queensland and Western Australia — a particularly notable achievement in the latter case, given the seemingly implausible scale of the predicted Labor landslide.

However, it will take more than that to dispel the scepticism that’s sure to prevail as pollsters report their findings during the next federal campaign. Exactly how healthy that scepticism is will remain unclear until the votes are counted.

Will you ever trust an election poll again? Let us know by writing to letters@crikey.com.au. Please include your full name to be considered for publication in Crikey’s Your Say section. 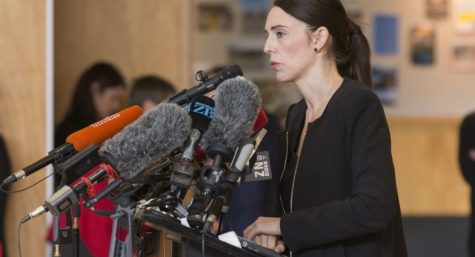 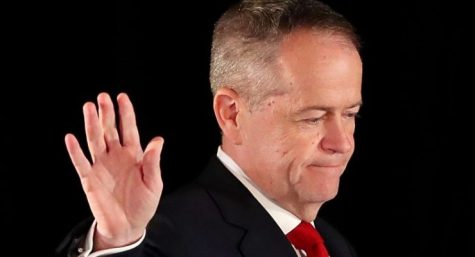 Much polling in Oz is push polling to promote an issue externally for govt. MPs to follow, prepare voters and used to target, then implicitly denigrate Labor leaders.

If the latter are popular then polling can sometimes be used as a form of voter suppression by encouraging complacency amongst same voters ….. or to garner more support; most polling cannot replace broad and deep behavioural research.

As pollster Lynton Crosby stated some years back, seemingly counter intuitively in the UK, ‘polls don’t matter’; maybe he knows more than we do?