Journalism ethics are about practice, not outcome. The Martin Bashir Diana interview was arranged under appalling false pretences, and now the world knows the BBC's shame.

It must have seemed right clever back in 1995 for the BBC’s then-rising star Martin Bashir to hack out a path to the truth about the Charles-Diana marriage through behind-the-scenes lies and mocked-up documents.

At the time, it was rewarded with the hard currency of late 20th century journalism — a scoop! It turned the practices of celebrity gossip reporting into a constitutional crisis. And, paid forward, that currency turbocharged Bashir’s career.

And it must have seemed smart for the BBC to adopt the approach Britain used to build its empire — bank the value, ignore the wrong that generated it. After all, the London-based media was — is — an intensively competitive journalistic world, then still deep in Thatcher culture where ends were overwhelming means.

ICYMI: Bashir’s “there were three of us in the marriage” smash-hit interview with Diana broke the royal marriage and shattered public confidence in Charles as heir to the throne.

Taken as an interview, it’s a work of art, equal parts firm and gentle, giving space for Diana to tell her story in her own words while nailing the critical news points. As a journalistic event, it was everything you’d hope for: a news story that reshaped the news agenda.

The problem, we now know, is that Bashir obtained the interview under false pretences. He mocked up false bank statements: one, to purport to show Diana’s brother, Earl Spencer, that Murdoch’s UK arm, News International, was paying off Spencer’s former security guard for private information and, later, one showing that Charles’s private secretary was being paid by “dark forces” hostile to Diana.

(As we also now know, what made the con so credible was it played off the same ends-over-means scoop culture that would end up in News’ own billion-dollar hacking scandal about 15 years later.)

The forged documents were dished up to Spencer as garnish to a feed of blagging about Bashir’s (non-existent) friendship with Diana, threats to her life, surveillance from MI6 and gossip about members of the royal family, all designed to persuade him to deliver his sister up for interview.

Worse (for the BBC and for supporters of public broadcasting), a report released overnight from Lord Dyson finds that the broadcaster knew about the fakery as early as 1996, and swept it under the carpet.

The report also highlights the foolish theatrics of it all. While they led Spencer to link Bashir with Diana, they didn’t drive Diana to give the interview she wanted to give in any event. No harm, no foul, right?

Wrong. Journalism ethics are about practice, not outcome.

The ethical expectations of journalists is that they’ll practise their craft in the manner they would want their journalism to be perceived. As Australia’s code of ethics puts it: “Use fair, responsible and honest means to obtain material.” It’s the craft’s expression of the categorical imperative of the father of the philosophy of ethics, Immanuel Kant: “Act only according to that maxim whereby you can, at the same time, will that it should become a universal law.”

From the foundation of journalist ethics (in Australia, that’s back to 1944) this “means must match ends” principle has been challenged with the loose tossing around of a “public interest” exception — if the story matters enough (as this story did), well, that’s the job isn’t it?

Publishers have leant heavily into the “public interest” exception. It was the basis of the Packer-backed (unsuccessful) legal challenge to the journalist union code in the 1940s. It was embedded in the corporate codes adopted by the publishers to counter the union code in the 1990s.

The Australian Press Council has sacrificed much of its credibility by giving primacy to ends-over-means in media practice. It’s one of the reasons that the Media, Entertainment and Arts Alliance has given notice it’s withdrawing from the council.

The immediacy of social media distribution, with its shares and retweets, has fractured the value of the scoop. Now, the fall of Martin Bashir should remind journalists that it’s the ethical practice of the craft — not being first — that distinguishes journalism from the flood of information on the internet. 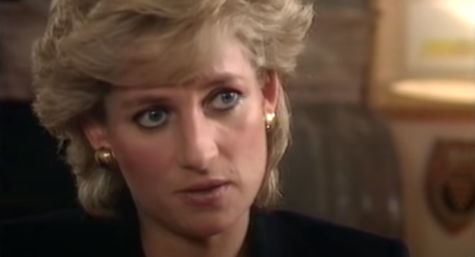 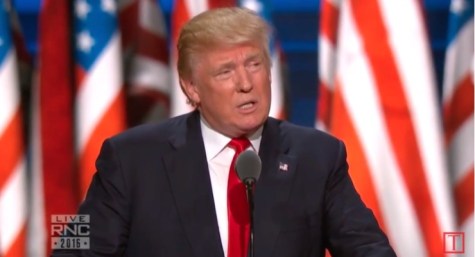 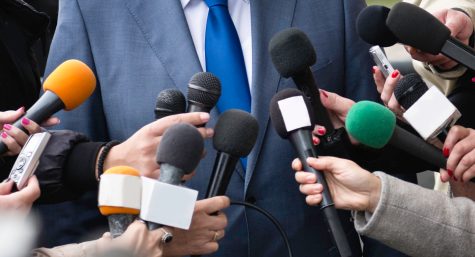 Maybe I am the only person in the English-speaking world who has not seen the Bashir-Diana interview. But back then it failed to interest me and it still does.

Diana seemed to me to have a highly developed skill for personal publicity but not much else in the way of accomplishments.

She, along with OJ Simpson (who gave us the Kardashian Empire), was herald and harbinger of the Age of Trivial Narcissism, Identity Politics & Teh Feeelzzz.

And then … she died. The person died.
I’ve read the journalist and the Murderer. I wish I knew what you are trying to say here.

Aside from the dire consequences for the Princess of Wales, the fate of BBC staff who knew of the ruse & were sacked when they spoke of it is also lamentable. Bashir’s career continued for more than two decades until his resignation last week. All round it was an example of corporate broadcasting disgrace & lack of justice.

It was significant that Prince William, in his castigating remarks, signalled the importance of public broadcasting by the BBC despite their deplorable behaviour in this instance.

For all the abuses inherent in free speech and press, which is preferable –
Government without newspapers?
or
Newspapers without government?

I didn’t watch it but have seen enough excerpts to want to poke my eyes out. It’s a nice story to posit that the Royal ingenue was tricked by the scheming hard-bitten journalist into an interview, except it’s hard to imagine that Diana was that ingenue.

She used Bashir as much as the other way around. That she may have been tricked into it is deplorable ethics, but I can’t see Diana at that stage as not being as scheming as Bashir, and using that interview to blow the whole thing up.

Maybe my memory and timelines are faulty