The cost of letting politicians near infrastructure runs into the billions

When politicians pick infrastructure projects, their interference results in billions of dollars in extra costs for taxpayers.

Cronyism, protectionism and partisan politics are costing taxpayers billions as the cost of infrastructure mega-projects continue to rise — to the point where Australia is one of the most expensive countries in the world to build infrastructure.

The Grattan Institute’s second report on mega-projects details how politics drives the cost of big projects up, and results in a quarter of all projects having cost blowouts.

Three of the key factors in pushing up costs derive directly from our flawed political system and the partisan goals of politicians.

The first is the willingness of governments to accept unsolicited or “market-led” proposals for new infrastructure, singling out the NSW government accepting a proposal for Martin Place Station in Sydney from Macquarie Group for attention — though the report notes “about $11 billion of transport infrastructure over the past fifteen years has been commissioned through market-led proposals.

“They are particularly prominent in Victoria, where a sixth of the value of mega-project contracts has been awarded through market-led proposals.”

“Market-led proposals,” reflecting the uncompetitive nature of such proposals, are know the world over for being expensive and poor value for money for taxpayers.

Politicians also rush projects to fit with electoral timetables, meaning basic due diligence on the project and the contract are not carried out by governments with an eye on the next election. Rushed projects end up costing much more when unexpected problems are revealed, but also mean extra costs as different projects compete for resources, rather than proceeding in an orderly “pipeline” of projects that provides steady work for heavy engineering companies.

But local content rules and local preference requirements create barriers to entry that mean less competition for mega-projects, which in some cases get just one bidder, handing enormous power to that company. Local content rules lead to higher prices when local — rather than the best value for money — products are used, and governments are biased against foreign entrants.

…industry insiders claim governments show a strong preference for extensive local experience. Any requirement for extensive local experience seems poorly founded — over the past 15 years, projects with an international entrant involved performed at least as well in terms of cost during the construction phase as projects with no international firms.

Often such hurdles aren’t made explicit, with government refusing to specify how much weighting they give factors like local experience in selection criteria. On the other hand, when local firms breach local content or preference rules after they have won the contract, such rules often aren’t enforced.

These kind of observations are anathema to major party politicians, who make much of local content requirements and usually compete to outdo each other on such low-key but costly forms of protectionism.

Such barriers to entry make an uncompetitive marketplace even less competitive. According to the report, only three “Tier One” firms — capable of handling billion-dollar projects — operate in Australia, whereas there are many “Tier Two” firms that can handle projects of more than half-a-billion dollars. But the size of mega-projects has been growing, meaning it’s become harder for mid-tier firms to successfully participate.

Infrastructure investment has always been the intersection of the most complex and challenging civil engineering, the largest government investments, and the crassest of politicking. But taxpayers don’t see the billions that they’re losing through other infrastructure that could never be funded due to cost blowouts or through higher debt — as a result of politicians controlling the levers of government money machines. 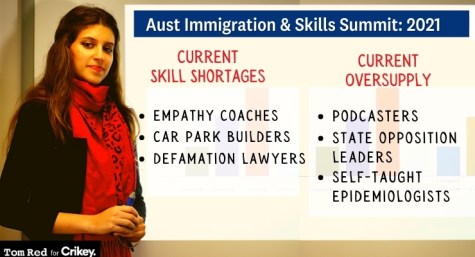 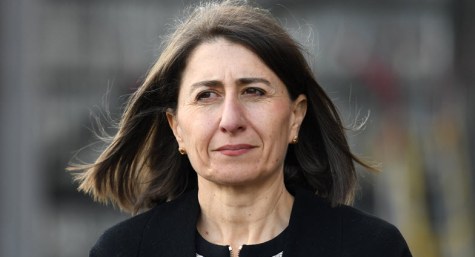 Fate of the economy lies in the hands of NSW voters 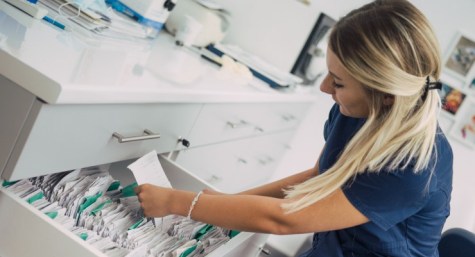 Bernard, John Howard left office with most of our capital cities in traffic gridlock due to a lack of infrastructure expenditure. The only, possibly worse, legacy of his tenure was the ridiculous change to franking credits which I maintain should be illegal because it does not treat ordinary shareholders of an Australian listed company equally. We have yet to catch up on infrastructure and probably can’t because most of our major projects have reached limitation of available design and construction engineering competence. We don’t help our cause by having the most restrictive safety practices on the planet. China builds a bridge that meets practical requirements and is a structure of beauty while we are still arguing over design scope and the tonnage of concrete safety barriers required for modification to an existing approach road.

We may have gone too far on safety. China not so much. We’ll never find out how many died building the bridge.

We need the engineering expertise, we need the investment (which the federal government can finance rather than the market), we don’t need the political parasites industry. We need governance by elected representatives who cannot build up a cartel relationship with big corporations – no commercial donations, limit to 3 terms of parliament, halve the pay and perks, lose the pension entitlements for corruption administered by a powerful independent ICAC.

The mega project mega bucks would be better spent on education and training people to do well paid useful jobs. Concrete, glass and bitumen do f all for us, except wreck our climate. An example of a well paid useful job is that of the person who may be looking after your mother in aged care.

Exactly, but that carer would be viewed as a Labor voter while the smaller cohort of ‘workers’ in industry can be cleaved off from Labor.

This government loves the opaqueness of it all because no one can see the extent of the loot going to the people bribing them. We really need an ICAC. Dont vote LNP.

The Australian infrastructure market is poisonous and unnecessarily expensive. Many of the reasons given here contribute. The system facilitated Leighton, in tacit cahoots with the other German-owned groups, to exclude foreign construction giants from penetrating the Australian market and introducing commercial efficiencies and crucial expertise. It remains an Australian construction mafia that involves all governments. I have developed this perspective as a construction lawyer working on lots of mega projects, albeit now 10 years ago. But nothing has changed. The opportunity is there to get infrastructure done that benefits society in a rational and high-value way. But the mafia will fight that to the death. Powerful stuff to overcome.