This week called for serious reflection about the state of policing. Instead David Elliott picked a fight with some kids.

The conviction of former Minnesota police officer Derek Chauvin for the murder of George Floyd could have induced a moment of reflection in Australia about the experiences of people of colour, particularly Indigenous people, at the hands of institutions such as the police. But then, so could any number of things.

Instead, we are treated to shrill reactive hectoring from those in a position to possibly change things:

I don’t want to see taxpayers’ money going into an alleged education when children are going to walk away thinking that police are somehow racist … This sort of indoctrination is going to scare these children away from the police, it will put their lives in danger … We don’t have a race problem here in Australia.

That’s New South Wales Police Minister David Elliott, our Clown of the Week, reacting to the arts and crafts projects of Year 5 and 6 students at a Sydney school, which included phrases like “Black Lives Matter” and “stop killer cops”.

He further promised to write to “the education minister and the education secretary seeking a formal apology on behalf of the 17,000 police officers in NSW”.

Of course, it worked. The school took the posters down, an investigation commenced and NSW Education hurriedly distanced itself from the whole thing.

“The comments on the poster are in no way endorsed by the department or represent the department’s view of police, who do an indispensable job of keeping the community safe and secure,” it said.

It seems that few were willing to challenge Elliott’s complaint, and many were happy to take his statements about race and policing at face value.

But let’s not forget the footage of an Indigenous teen being slammed to the ground by a NSW police officer last year. Commissioner Mick Fuller said the officer “had a bad day“. Criminologist Chris Cunneen’s argument at the time indicated there were a lot of such days. “Unfortunately, the only thing that was unusual about it was that it was caught on video,” he said.

Let’s also not forget the 19-year-old Anaywan and Birripa woman arrested while she was suffering a panic attack, alleging profiling and police brutality. And, for that matter, the five Indigenous deaths in custody since March this year.

It would not take a concession to the abolitionist movement to admit there is a problem, or — get this — simply not comment on a school art project at all.

But surely that’s the point. We’re talking about whether the cops get sufficient respect from Year 5s rather than any of the stories above (or many others).

In fact, we only seem to hear from Elliott when he’s engaging in this kind of culture-war posturing, or just generally making a galumphing great plonker of himself — often it’s a mixture of the two.

When he was asked for a response to reports that more than 120 underage girls had been strip-searched by NSW Police, he said he would want police to strip-search his own children if they were “at risk of doing something wrong”.

Just a couple of years ago, he got into a road-rage scrap with a 17-year-old boy. He told the kid that he worked for the cops and when he was asked to produce a badge said, “I pay for the badges, I don’t get one”.

Then there was his use of parliamentary privilege to accuse then-opposition leader Luke Foley of sexually harassing an ABC journalist — a revelation put on the public record without the consent of the alleged victim. Foley adamantly denied the allegations, but resigned shortly after.

Depressingly, it’s likely Elliott’s apoplexy over some artwork created by 10- and 11-year-olds will have similar success. 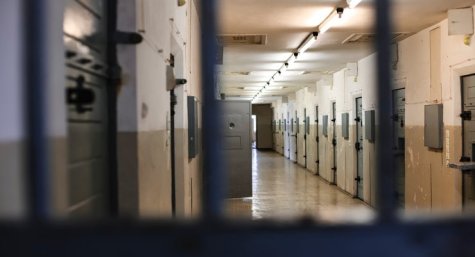 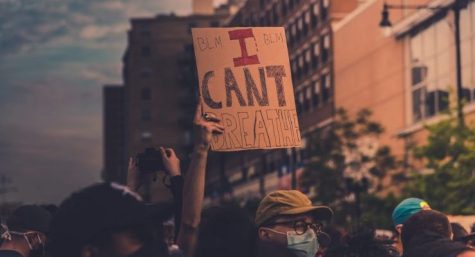 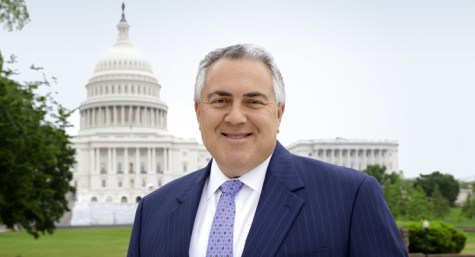 The knee on the neck of free speech.

In Australia you don’t get to be a Police Minister or Commissioner, unless you are blind in one eye and a committed racist.

Has anyone asked Elliott to define “race problem” : such as “we don’t have here in Oz”?

We don’t have a race problem, as in “the subalterns know their place”.

Q: If someone says, “we don’t have a race problem in Australia”, are they:
A] a complete idiot
B] lying
C] both of the above

If children as young as 10 can be gaoled, they certainly have a right to voice concern over police racism and brutality.