Has the Me Too movement gone too far?

Has Me Too made its point? Or has the fight only just begun? Leslie Cannold takes on both sides.

Today: has the Me Too movement gone too far?

Yes: Me Too has made its point and is now just doing damage to itself. No: Me Too is fighting for true equality — and this generation’s work has only just begun.

Feminists on the far side of 50 have seen the conscious-raising moment that is Me Too before. In Australia, the last time was at the start of the 1990s, when two students took a sexual harassment complaint against their college master (ignored by the University of Melbourne) to the police.

The incident sparked an emotional response from one of Australia’s most revered writers, Helen Garner. Her subsequent book on the matter, The First Stone, sold more than 100,000 copies and was re-published last year to commemorate its 25th anniversary.

The book’s message still resonates today: that young women should exercise their own power rather than running to report every offensive or upsetting encounter; that sexual harassment might be “foolish”, “clumsy”, or just plain “unpleasant”, but it was best dealt with by a sharp stiletto to someone’s vulnerable parts. It certainly didn’t justify going to the police.

Garner argued that younger women should stop being so “priggish”, “pitiless” and “punitive” — or eventually even things like flirting could be outlawed too.

Complaining about sexual interactions has gone so far that it now includes ordinary bad sex. Aziz Ansari was forced to apologise and go underground for a time when an anonymous woman made what Leigh Sales has called a “consensual but awkward sexual encounter” sound equivalent to rape.

Now, predictably, we’ve started talking about men needing to get a woman’s consent via an app before having sex at all.

It’s all gone too far. If women feel traumatised by every awkward or offensive sexual incursion by a man, how can women avoid defining themselves as victims and feeling disempowered all the time? We need to rely on our individual power and resourcefulness to feel safe — not employers and courts.

We need to stop regulating everyday encounters. Me Too has made its point and is now just doing damage to itself. Surely it’s time to move on.

Australian women have been here before. Though, with any luck, this time we have evolved enough as a society for the current debate about sexual harassment to result in positive changes for women. This is not what happened in the wake of the discussion instigated by The First Stone.

The real question raised by Garner is not whether the two women who went to the police did the right thing, but why a generation of feminists had fought so hard to create sexual harassment laws that they then pilloried young women for using.

The same question can be asked now of every man and woman who feels Me Too has gone “too far”. My question is: gone too far for whom?

Not only is it the right of the next generation of women to define for themselves what constitutes sexual harassment, it’s their obligation. Some older and non-feminist women may feel bewildered, chastised or even resentful of women who have legal options and a willingness to use them to stop male behaviour they may have felt they had no choice but to put up with. But that is their issue to deal with.

Dealing with those issues requires older and non-feminist women to recognise that while they did their best with the cards they were dealt, they must support the aspirations of Me Too activists for something better. And these women will need all the support they can get. This last leg of the long race for equality will be the most arduous.

Why? Because the current iteration of Me Too is fighting for true equality, not the 65/35 representation deals that were the best the past generations could get at the time.

How will such a truly gender egalitarian world be achieved? In the same way as every other advancement made by women who less than 200 years ago were denied the vote, denied rights to their children and had a status in law little different to a chattel: by fighting for it.

One thing that never changes is that power is never given freely. It must be taken.

It’s not time for the current crop of Me Too activists to move on. It’s time for everyone to support them — for they have only just begun to fight. 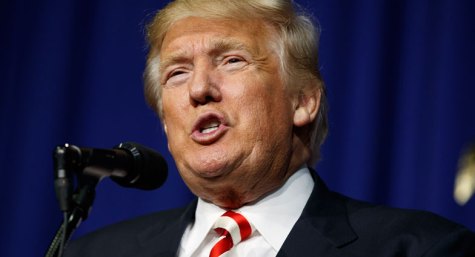 Why do men feel so uncomfortable about the Me Too movement? 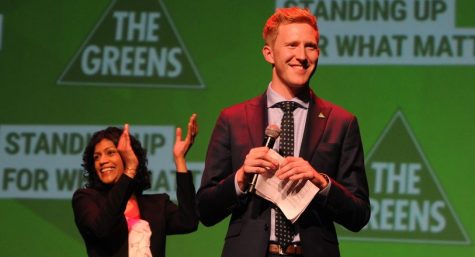 Me Too has been at Defcon4. Where is Defcon3? You haven’t yet won anything of permanence, like respect, not even equal pay or outlawing unpaid overtime both of which should be a doddle. But get those and you start to have respect also. I dunno. Tell me to shut up.

Me Too was paralysed in Australia by our defamation laws. They need to change. They currently protect the guilty at the expense of the innocent & have become a lucrative pot of gold for politicians to dip in to any time they are challenged. There is no justice for women under the present system which is why so few rape cases actually end up before the courts.