Welcome to Side View, a curated guide to new and overlooked content on politics, policy, and public affairs. This week: killer coal, deathbed perspectives, Robert Maxwell urinates, and, back by popular demand, more of the F-35's greatest hits!

A pro-coal government throws money at a new coal-fired power station. It turns into a debacle: lessons from Poland. A coal plant is killing citizens of Georgia, and the company that owns it is keen to evade responsibility. Research from Chicago shows the closure of coal-fired plants leads to a noticeable decrease in hospitalisations of kids with asthma. Coal-fired power kills hundreds of people around Delhi every year.

By next year, there will be just one coal-fired power plant left in the UK. Australia is going to be caught out by faster-than-expected Chinese action to reduce its dependence on our coal.

Why a fundamental reset, not adjustments to business as usual, is required to prevent massive dislocation from global heating. Scientists say geoengineering should be considered as a tool in climate policy (Snowpiercer fans know how that will work out). Scientists keep checking their climate models to determine if they’re accurate, and in some rare good news, it turns out some newer models that suggested apocalyptic outcomes from current scenarios, might be erring on the side of too hot.

From the second rank in Germany to the top rank in Europe — the Ursula von der Leyen Story. Revisiting Srebrenica, an atrocity whose perpetrators are still celebrated in Serbia.

China’s confected rage at being called out for its genocide looks likely to derail its trade deal with the European Union. One hundred and fifty years since the Paris Commune: images (mostly of — surprise! — barricades).

One of the most intractable and appalling policy problems of the last four decades is yet again garnering headlines. Four Indigenous deaths is custody in three weeks. The Commonwealth isn’t even properly counting deaths in custody. Sr Michele Madigan collates the most recent deaths and responses. Isabella Higgins on how the long-running cycle continues for Indigenous communities.

I keep thinking we’ve retired FHOCWatch but the F-35 just won’t be denied. Congress has definitively turned on the plane while Pentagon planners are now reversing themselves and thinking that a fleet of lower-cost combat aircraft will have to supplement the F-35, which was, um, originally intended to be the lower cost model.

Meanwhile crime rates in the United States have been falling significantly for nearly three decade but that is now reversing — what’s driving rising violence? Dealing with extremism is difficult enough — but what happens when large segments of the population become extremists? Filibustering is anti-democratic and conservatives should oppose it: a proposal for conservative reform in the US senate.

The philosophical perspectives of the dying aren’t any more valuable than those of anyone else. Remember the imminent arrival of autonomous vehicles? Yeah, they’re still not here and not coming any time soon.

Also, pissing on pedestrians — and, seemingly, on everyone else: the life and crimes of Robert Maxwell.

In October 2016 I adopted a senior greyhound. Last week I and my partner said goodbye to her. Crystal’s loss is heartbreaking for us but I always knew our time together would be shorter than I wanted. That’s what happens when you adopt a senior pet. But in return you get enormous love and a wisdom that comes from life experience and a slower approach to the world.

Crystal was one of the gentlest, kindest souls I’ve ever encountered, human, canine or otherwise. I wish many more people would discover the happiness of looking after a senior pet.

They arrive with you with their life story already written. Often you may not even know much of it. But you get to write the final chapter with them, and make it a loving, joyful tale. It’s so worth it. 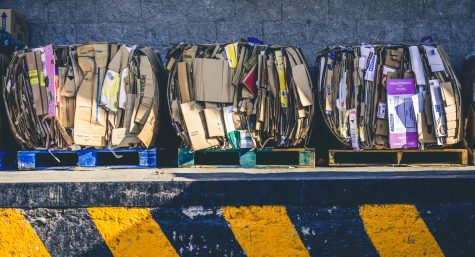 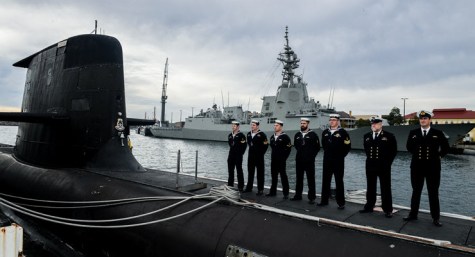 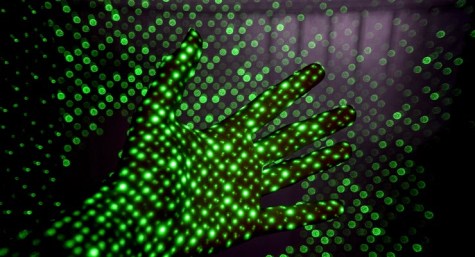