When is a political fundraiser just a private meal with developer friends? When the Liberal National Party declares it so.

How do you stop property developers from donating to political parties? Turns out it’s harder than it looks.

According to The Australian, the Queensland Electoral Commission is investigating whether the Liberal National Party breached political donation rules by hosting fundraisers attended by property developers.

Developers have been banned from donating to political parties in Queensland since 2018. But it hasn’t stopped them attending lavish dinners and long lunches with political hopefuls.

The exclusive “long lunch with Dutton and Deb” in July 2019 was attended by about 100 guests and cost $990 a head — just under the $1000 political donation threshold.

Dutton charged taxpayers $465 for a flight on the day he was a special guest at the private event. 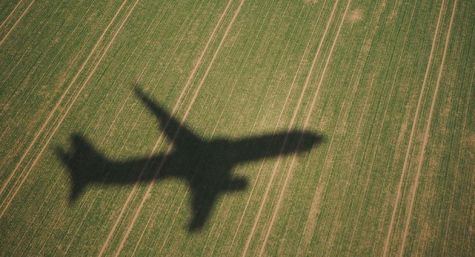 It’s not the first time the LNP has been caught wining and dining developers. In fact the problem became so bad that Frecklington’s own party reported her to the state electoral watchdog in October over fears that fundraising for her campaign ahead of the state election may have broken laws aimed at curbing the political influence of developers.

It followed a stern warning from the now former LNP state director Michael O’Dwyer to all MPs and candidates that a breach of the prohibited donor laws “could put the party at risk and hinder the successful election of an LNP government”.

The investigation follows a series of exclusive gatherings with wealthy donors that have landed the LNP in hot water.

O’Dwyer’s warning was prompted by reports that Brisbane developer Phil Murphy, a part-owner of the Brisbane Broncos, attended an LNP fundraiser at the Hilton.

Then there were the secret fundraisers hosted by the National Retail Association ahead of the election. The NRA is chaired by Mark Brodie, a close friend of Campbell Newman and chair of property development group Triumph Investment Group. According to an investigation by The Australian, Brodie attended an unpaid “business advisory forum” with Frecklington and property developers held at the NRA offices.

O’Dwyer urged members not to “compromise the integrity of the party” as he announced his resignation last week.

Frecklington has insisted the events are not fundraisers but private dinners.

So what does it take to stop property developers from attending political fundraisers?

Part of the problem are the discrepancies between state and federal laws regarding political donations.

This was made worse by a Morrison government decision to introduce an amendment to the Commonwealth Electoral Act that would give federal immunity to prohibited donors under state laws.

Labor supported the bill but transparency experts and crossbench Senator Jacqui Lambie and the Greens said it would create a back door for prohibited donations to flow into federal coffers.

The Queensland Electoral Commission would not confirm the investigation, and said it did not release details of any compliance activities that “may or may not be under way”.

Is greater transparency needed? Let us know your thoughts by writing to letters@crikey.com.au. Please include your full name to be considered for publication in Crikey’s Your Say section.

Dutton has nobody to blame but … Dutton 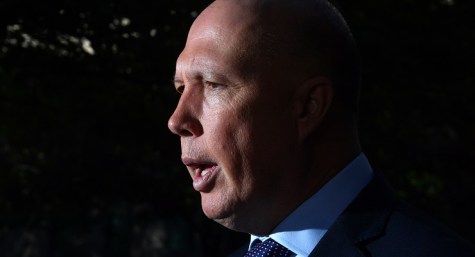 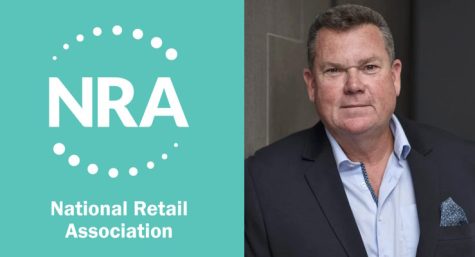 Who exactly is the National Retail Association? Perhaps not who you think

Dutton is the anti-christ.
Pure evil in human? form!

“Frecklington has insisted the events are not fundraisers but private dinners.”

That is surely a claim that can be tested. If it is true the $990 paid by each guest would all go to cover the actual cost of the dinner with nothing left over to flow into the party’s coffers. There would be no mendacious fancy book-keeping tricks to inflate the real cost of the dinner and so disguise any profit made for the party. Can we see the accounts?

Was Spud the bait to attract property developers? If so the least Frecklington could have done was to pay Spud’s travel expenses. Or, perhaps he offered a no cost appearance for old times sake.

At $990 per head, probably claimed on company tax returns as a deductible business cost in the Sunshine State, it appears to have been an extortionate amount for a private dinner. I wonder what else was on the menu apart from Spud?

We musn’t forget that Spud was a young policeman during the Bejelke Petersen Government. There could be no better school for corruption.

NSW during Askin years? Give Joe and Flo a run methinks!

I wonder how much money could be raised by demanding payment to keep Dutton away from your dinner?