It's been a few short weeks since allegations surfaced against Christian Porter, but the story started decades ago. Here's what we know.

The woman who made the allegations — who Crikey had previously refused to name — had her first name used on ABC’s Four Corners last night. Her name was Kate.

Here’s how the story has unfolded to this point. 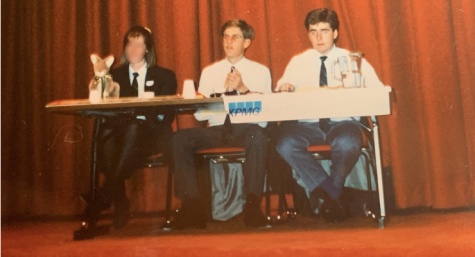 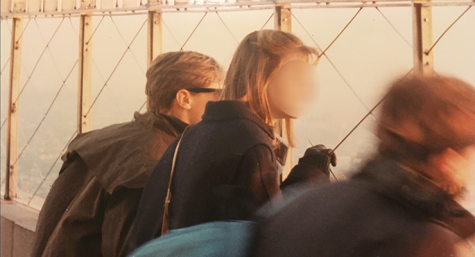